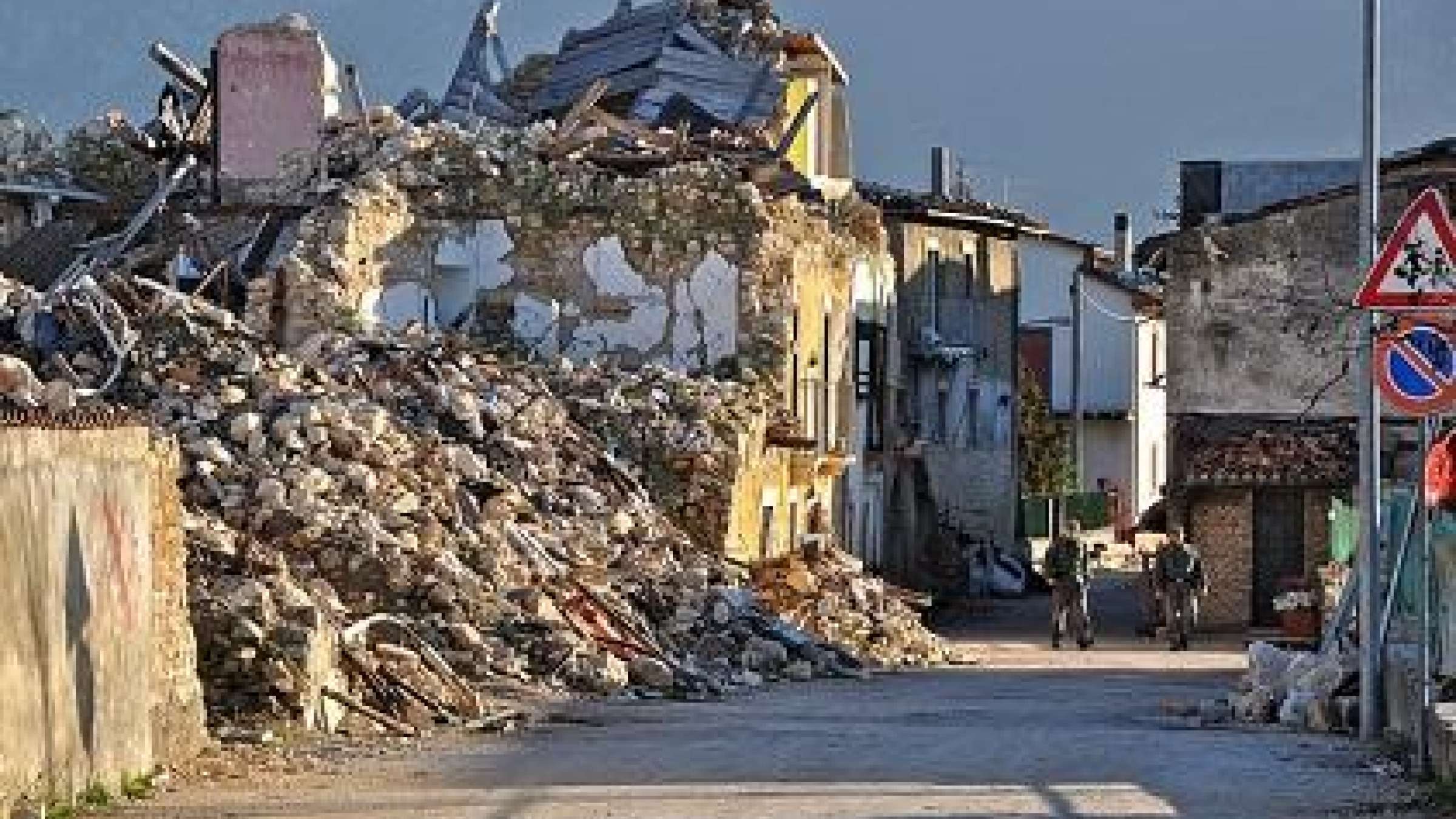 Early warning systems are a critical way to reduce the impact of earthquakes (Photo: Flickr)

The debut session of the “International Platform on Earthquake Early Warning Systems” (IP-EEWS) drew world-class experts to the Paris headquarters of the UN Education, Scientific and Cultural Organization (UNESCO).

Flavia Schlegel, Assistant Director-General of UNESCO, set the move in its wider context.

“The year 2015 has seen major milestones towards a new future. In New York, the 2030 Agenda for Sustainable Development was adopted, with 17 Sustainable Development Goals, one of which is to make cities inclusive, safe, resilient and sustainable. The Sendai Framework for Disaster Risk Reduction calls for holistic disaster risk management at all levels. The COP21 is now taking place here in Paris to negotiate, hopefully, a very strong, binding agreement to address climate change,” she told participants.

“Over the past 10 years, earthquakes were responsible for the highest number of deaths from disasters emanating from natural hazards. More focus is needed to mitigate earthquake disaster risk worldwide,” she added.

The IP-EEWS complements other global efforts such as the UNESCO-spearheaded International Platform of Reducing Earthquake Disasters, set up in 2007 to provide a policy and technical forum on preparedness.

The goal of the IP-EEWS is to provide a new mechanism for sharing knowledge between scientists and policymakers from both the public and private sectors in order to contribute to the creation and operation of early warning systems in hazard-prone areas, including in developing countries.

“This project is exciting because it has the potential to bring earthquake early warning to many more regions of the world,” said Professor Richard Allen, Director of the Seismological Laboratory at the University of California, Berkeley.

While over 80 percent of disasters over the past decade have been climate-related, earthquakes were the biggest killer, accounting for 70 percent of deaths.

Bringing about substantial reductions in disaster mortality, the number of people affected and the economic losses caused are the key focus of the Sendai Framework, a 15-year international agreement adopted in March. Early warning is a key part of that process.

Early warning for hazards such as storms or tsunamis – the latter spawned by earthquakes far from land – have proven their mettle and are being spread worldwide thanks to a range of international initiatives.

Earthquakes are much tougher to deal with, however.

“Early warning for earthquakes is almost like the Holy Grail for geologists,” said Patrick Mc Keever, Secretary of the International Geoscience Programme at UNESCO.

Earthquake early warning systems aim to identify and characterize a tremor a few seconds after it begins, calculate the likely intensity of ground shaking, and deliver alerts to people and infrastructure in harm’s way. Current technology enables detection to be so rapid that an alert can reach some areas before strong shaking arrives, even though the lead time is minuscule.

But even such a small window can be used to save lives.

The Berkeley team has been involved in creating “Shake Alert”, a system whose warnings enable the automated halt of Bay Area Rapid Transit trains within 24 seconds, reducing the risk of casualties.

They are poised to roll out a pilot project known as “MyShake”, where an app harvests tremor data from smartphone users to predict quakes – a version offering alerts would be the next step.

However smart the technology, public trust in warnings and understanding of what to do is the key to success.

Japan is a leading example, with automated alarm systems that take over the mobile telephone network and television broadcasts, and regular drills.

“One is that you need to have access to good quality information that’s reliable and that people will trust. Secondly, it has to be timely. The third area is around the ‘last mile’, how do you get the information to the people on the ground quick enough,” he said.

He also highlighted the need to link earthquake early warning systems with those dealing with climate and industrial hazards, avalanches or landslides, so that they function seamlessly.