Listen to the communities – Disaster displacement is on the increase, and the affected people must be heard 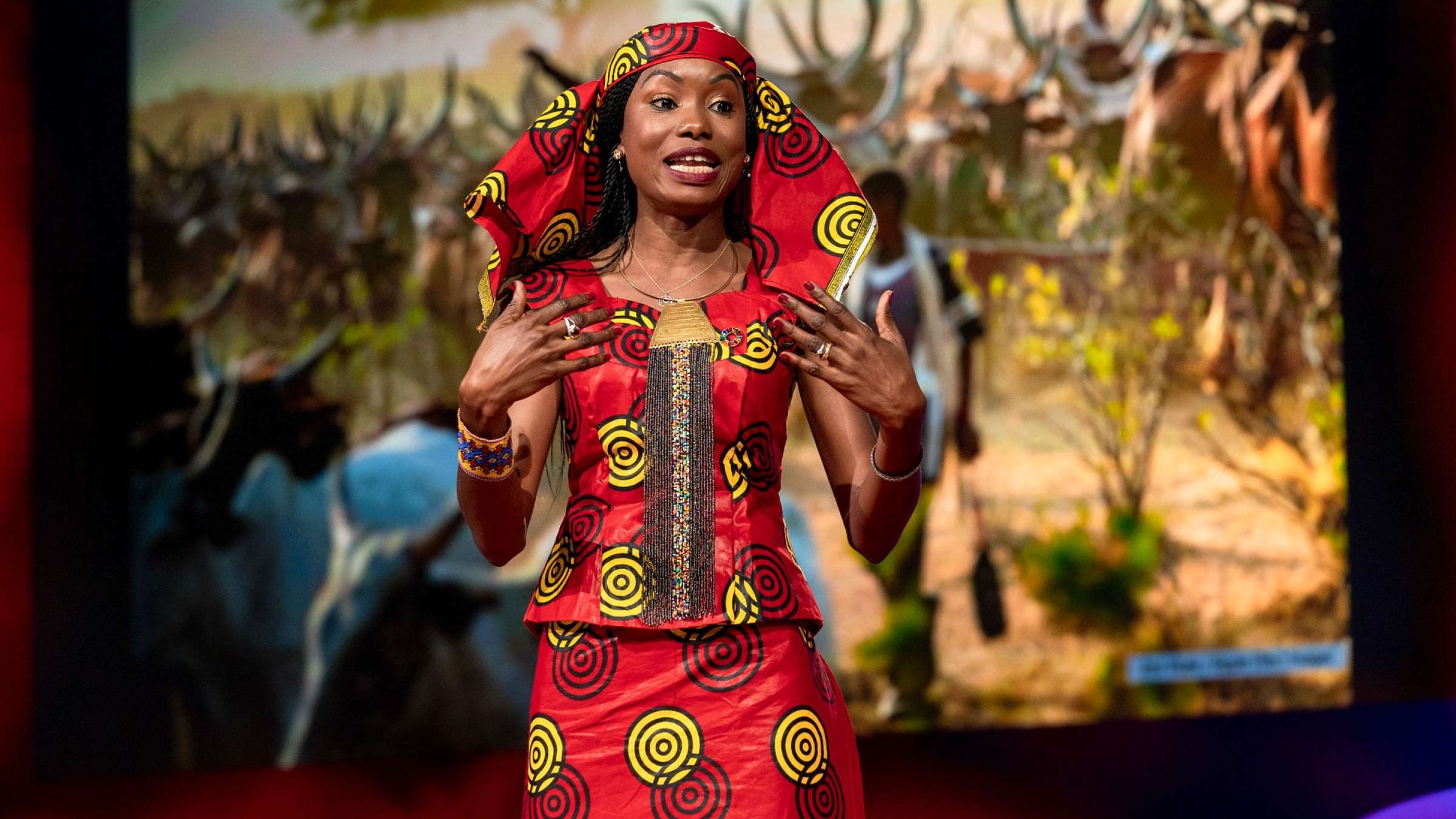 More than 30 million people were displaced as a result of disasters in 2020 alone, and this number is likely to rise with the mounting severity and number of climate-related extreme events. A panel at the 7th Session of the Global Platform on Disaster Risk Reduction (GPDRR2022), moderated by Sarah Charles, Assistant the Administrator of the US Agency of International Development, looked at options to strengthen governance to reduce disaster displacement risks.

Several of the panellists argued that engaging with the affected communities was essential, specifically in the cases of small island states and indigenous people.

“We are the experts”

Hindou Oumarou Ibrahim, President of the Association for Indigenous Women and Peoples of Chad, said that desertification posed an existential threat to indigenous and rural communities.

“We have learnt the wisdom of how to anticipate and prevent some of the risks that our coming, that could force us to displace.”

“In just 50 years we will have a desert in the middle of my city, N'Djamena,” she said, which means a loss of access to food, and pastures and water for cattle.

Indigenous people, she said, have a special relationship with the ecosystem in which they live, and they have traditional knowledge that has been learnt from their environment and passed down between generations.

“We have learnt the wisdom of how to anticipate and prevent some of the risks that our coming, that could force us to displace.”

Indigenous people could use traditional knowledge to slow the encroaching desert by creating a “great green wall in the Sahel”, she said.

“We are the experts on tree planting, on reforestation in the Savannahs, on restoring ecosystems through our ancestors’ way of living, and we know how to identify the crops that are resilient to droughts."

“But we are migrants by purpose,” she stressed, “Not forced to be displaced by climate change.”

Indigenous communities have the tools, but they need to find ways to share them with the appropriate people who can use them for broader disaster risk reduction (DRR).

Ms Ibrahim described how water depletion in the Lake Chad area had forced local fishing and farming communities to move as they lost their livelihoods. Ms Ibrahim used satellite mapping technology and local traditional knowledge to develop an understanding of physical and cultural resources. This has helped communities to negotiate sharing of resources, and thereby avoiding conflict. By mapping traditional resources, they also preserve local knowledge to pass on to future generations.

Traditional knowledge about resources and risks, held by grandmothers and grandfathers in the community, is developed over generations and has been tested and adapted to ensure the survival of their people. This type of knowledge should be valued above the strategies of external consultants, she said.

“Scattered over vast oceans and perched on small volcanic islands”

“Disasters, whether it be tropical cyclones, flooding, or drought, provide the human interface for the reality of the climate crisis,” said Vasiti Soko, Director of Fiji’s National Disaster Management Office (NDMO).

Pacific Island states need to plan for an increasing number of extreme climate-related events – such as the two category-five cyclones that struck Fiji in 2016 and 2020.

She explained how the NDMO had reviewed their response to the 2016 Tropical Cyclone Winston, to learn and improve performance. One finding of this study was that engagement with communities, especially marginalized groups, needed improving.

“We needed to look beyond the evacuation centre,” she said. After the emergency has passed, the assumption is that evacuated people will return to their homes and “naturally recover”, and that family and community support would be sufficient.

“Fiji understands that displacement will be a challenge in the future, if left unchecked,” she said.

“Based on the Climate Vulnerability report, we have developed displacement guidelines and successfully undertaken six relocation projects.”

“Based on the Climate Vulnerability report, we have developed displacement guidelines and successfully undertaken six relocation projects.”

She said that in many of the cases relocation was the only adaptation strategy available – and that this is likely to be true for most small island developing states.

“We have communities scattered over vast oceans and perched on small volcanic islands,” she said.

Crispin D’Auvergne, Director of Climate and Disaster Resilience at the Organisation of Eastern Caribbean States, said that the 2021 eruption of the La Soufrière volcano in St Vincent had caused significant internal displacement, but fewer than 200 people actually left the island.

During the hurricane season of 2017, in contrast, there were mass evacuations in response to an onslaught of three category-five hurricanes in the region.

“The entire population of Barbuda… had already been evacuated to Antigua, following Hurricane Irma,” he said.

Free movement arrangements between some islands in the region have assisted people in being able to move away from disaster-prone regions, providing easier travel and greater access to employment, schooling, and other services.

The COVID-19 pandemic creates additional complications for evacuations, and social distancing becomes more difficult, and some evacuees have been reluctant to be vaccinated as a condition for relocation.

A challenge is gathering and exchanging data on displaced people, to track their movements between islands, and gain a better understanding of their recovery and return.

This Words into Action guide offers practical guidance to help government authorities integrate disaster displacement and other related forms of human mobility into regional, national, sub-national and local DRR strategies in accordance with Target (E) of the Sendai Framework, to revise or develop DRR strategies by 2020. It provides basic background information and highlights the various roles DRR and DRM can play in reducing, preparing for and responding to disaster displacement.

View the guideline
Share this
Go back
Also featured on