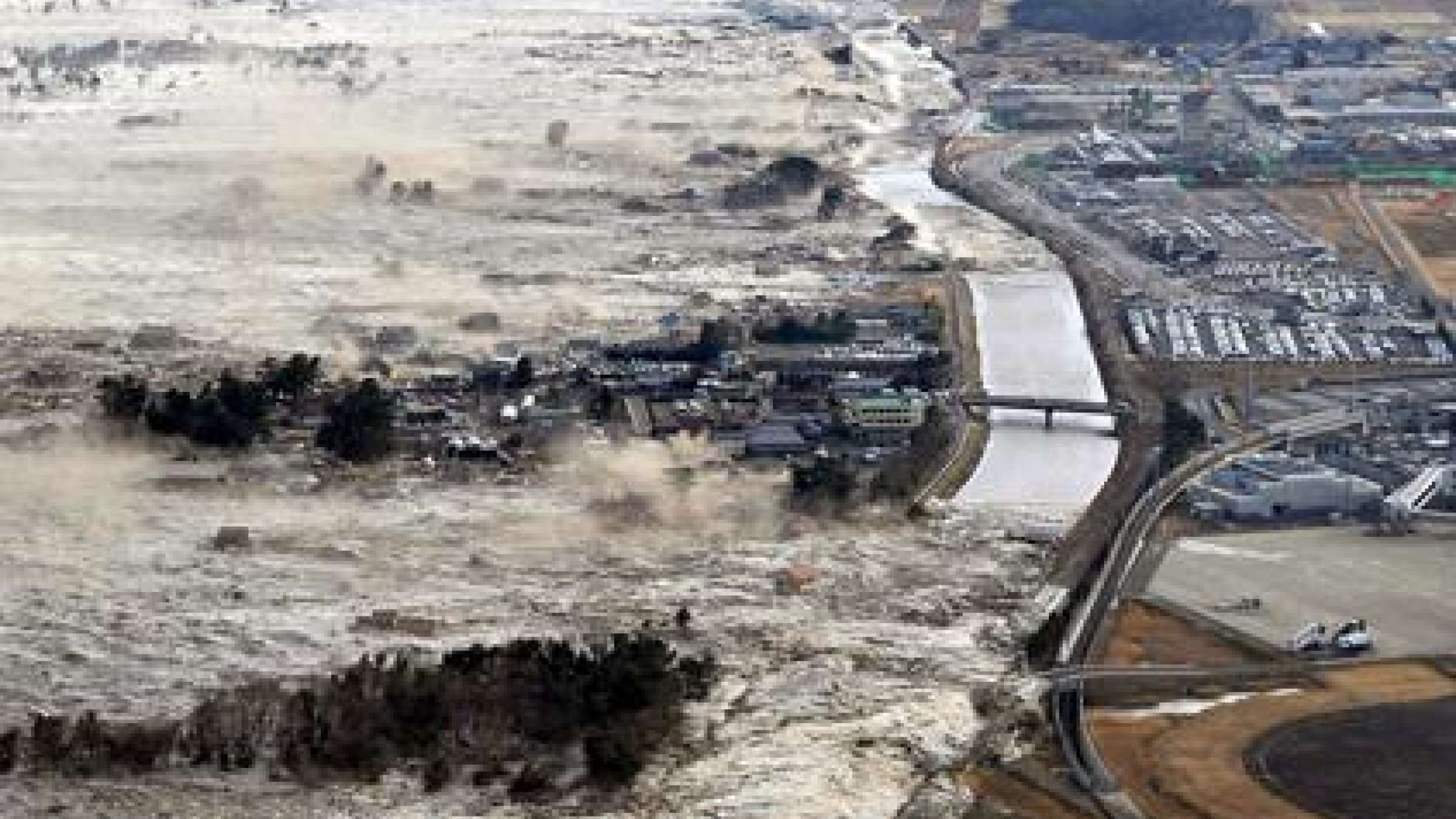 11 March 2015, TOKYO – The Head of the UN Office for Disaster Risk Reduction (UNISDR), Margareta Wahlström, today took part in the solemn remembrance ceremony in Tokyo for all those who died in the Great East Japan Earthquake and Tsunami which occurred on March 11, 2011.

She said: “We think today of all those who lost their lives in the tsunami and all those who continue to re-build their lives four years later. The learning from that tragic event has helped in the development of a robust new agreement on disaster risk reduction which will be adopted at the Third UN World Conference on Disaster Risk Reduction which is hosted once again by Japan and opens in Sendai on Saturday.

“Three years ago we marked the first anniversary of the Great East Japan Earthquake and Tsunami by launching the worldwide consultation process on a new agreement for disaster risk management to update the Hyogo Framework for Action adopted ten years ago in Kobe at the last world conference, just weeks after the Indian Ocean tsunami.

“It will be a fitting tribute to all those who have lost their lives in disasters over the last ten years to have it adopted here in Sendai where thousands will gather this weekend to debate it.”

The Third UN World Conference on Disaster Risk Reduction, an inter-governmental meeting, will run from March 14 to 18. The opening ceremony will be attended by their Majesties, the Emperor and Empress of Japan, the UN Secretary-General and several heads of State and government and other dignitaries.

A key focus of the new framework for disaster risk reduction will be on reducing mortality and economic losses by agreeing on measures to bring down existing levels of risk and to avoid the creation of new risk. The current text which will be discussed at a Preparatory Committee meeting on Friday, places a strong emphasis on tackling the underlying drivers of risk such as poverty, climate change, eco-system decline, bad urban planning, land use and risk governance.