Japan and the Philippines: longtime partners in disaster risk reduction 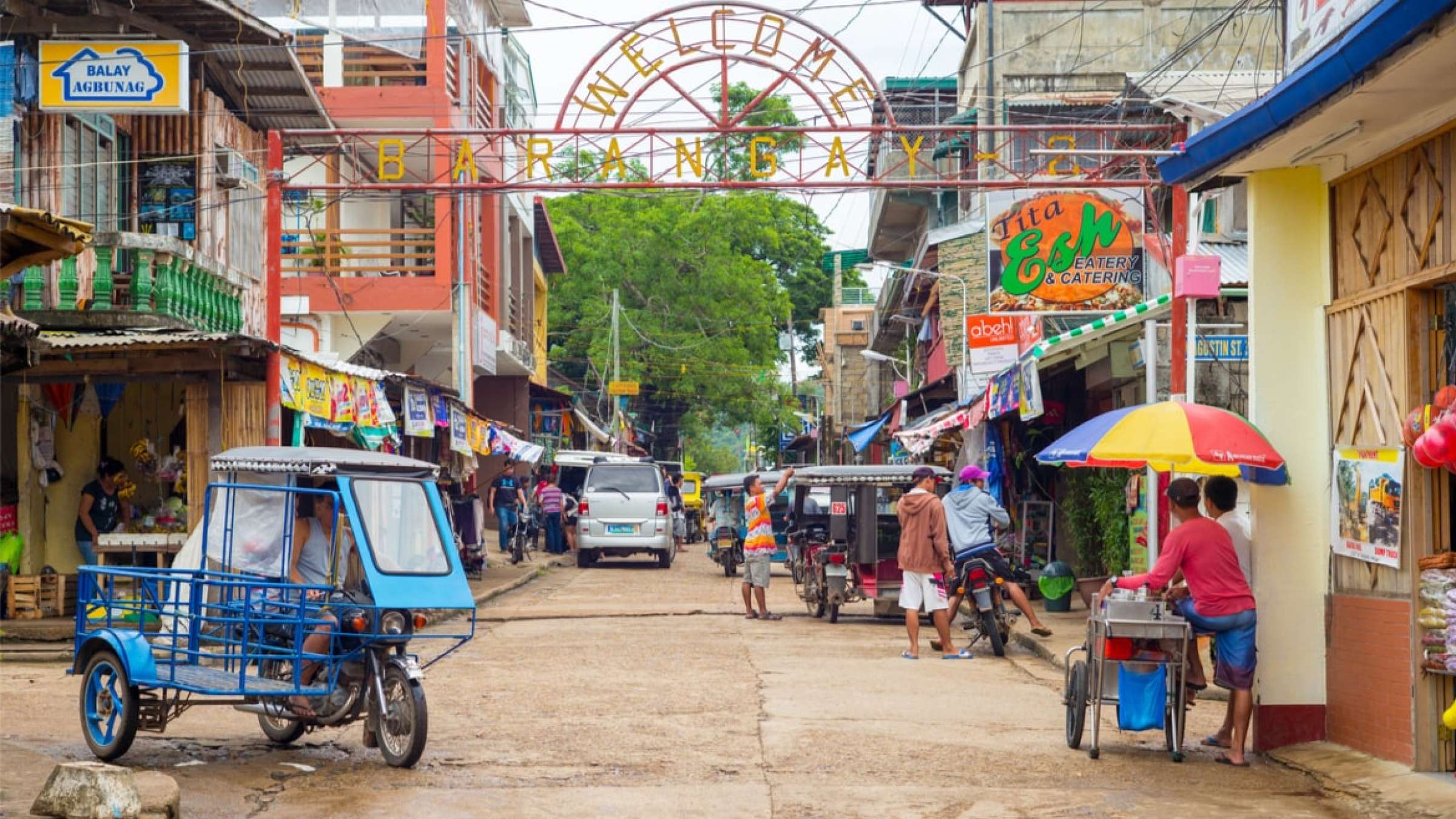 Japan and the Philippines are both geographically prone to disasters, owing to their location on the Pacific Ring of Fire.

Long before the adoption of the Sendai Framework for Disaster Risk Reduction, a 15-year blueprint for reducing global disaster losses, Japan has been helping developing nations boost their capacity and infrastructure to mitigate disaster risks. Since 1979, the Japan International Cooperation Agency (JICA) has provided a total of 345 billion yen, or approximately $3 billion, in helping the Philippines’ improve its disaster risk reduction management (DRRM).

Japan has also been generous in sharing its expertise and strategies on disaster preparedness and resilient infrastructure with the Philippines even during the pandemic.

“The pandemic showed us how structures and systems can be affected severely. We aim to continue working with the Philippines towards strengthening disaster risk reduction and management. This way, people become better prepared in addressing the gaps and impact of future natural disasters in their lives," said JICA Philippines Senior Representative Ohshima Ayumu.

According to JICA, more than 200 Filipino professionals have attended disaster management trainings in Japan, providing an opportunity to the Philippines’ Office of Civil Defense to learn from Japan’s experiences, technology and innovation, and its good practices in disaster and climate resiliency strategies.

“The Philippines cooperation with JICA endeavours to capacitate some local government units in the crafting of their DRRM Plans. This supports a key concept in our plan, which is the localization of DRRM. It also builds the capacity of the OCD with the deployment of an expert,” OCD Administrator and National Disaster Risk Reduction and Management Council Executive Director Ricardo Jalad said.

Japan’s assistance to the Philippines has immensely influenced local disaster risk reduction officers like Ian Secillano, a Municipal Disaster Risk Reduction Officer in Ligon, Albay, one of the most disaster-prone provinces in the country. He visited Japan in 2016 under the JICA Knowledge Co-Creation Program for Young Leaders.

One of his key takeaways is the need for a shift in the mindset of leaders and the public. What struck Ian the most was Japan’s “disaster culture,” in which each person and community are expected to be informed and prepared for disaster.

“Japanese’s self-support and community-support are amazing and laudable. Each household has sufficient supplies should disasters hit. The same goes for the community. We visited a city which had a warehouse complete with all the necessary items – some items we even treat as luxury during disasters in the Philippines. They take disaster preparedness to heart. It’s a mindset that I carry with me until now and I wish to implement in the future,” Secillano said.

He also saw the perfect mix of structural – or physical constructions to reduce or avoid possible impacts of disasters – and non-structural measures. In a city they visited near Sendai, Ian shared how the area did not only rely on physical structures such as 20-meter seawall and wave breakers, it also organized the community, taught students in schools, and conducted disaster drills often.

“On top of their structurally sound infrastructure, each level of society in Japan is prepared should a calamity happen – before, during, and even way after. That is why they’re really amazing in terms of adapting to different disasters,” Secillano said.

He also realized the crucial roles of public private partnerships and education in risk mitigation efforts.

“The trip made me realize that the Philippines needs to invest in the youth’s education on disaster preparedness and encourage them to volunteer. When the tsunami hit Sendai in 2011, the youth who left the community returned to help everyone. We also need to initiate more public-private partnerships. This is something that is parked in my head but I will do it once I am in a position of authority,” he said.

Aside from exchanges and trainings, JICA also has several ongoing projects in the Philippines such as:

The total value of JICA programs in the Philippines amounted to 60.135 billion yen, or $530 million, in the fiscal year 2018 in various key sectors such as railways, roads and bridges, maritime safety and security, investment promotion, energy, environment, disaster risk reduction and management, agriculture, and peace and development in Mindanao.

In 2020, JICA and the Philippines also signed a 50 billion yen, or $441 million, post-disaster stand-by loan to ensure that contingency funds are available for the Philippines' response to post-disaster recovery in case of disasters and public health threats such as COVID-19.