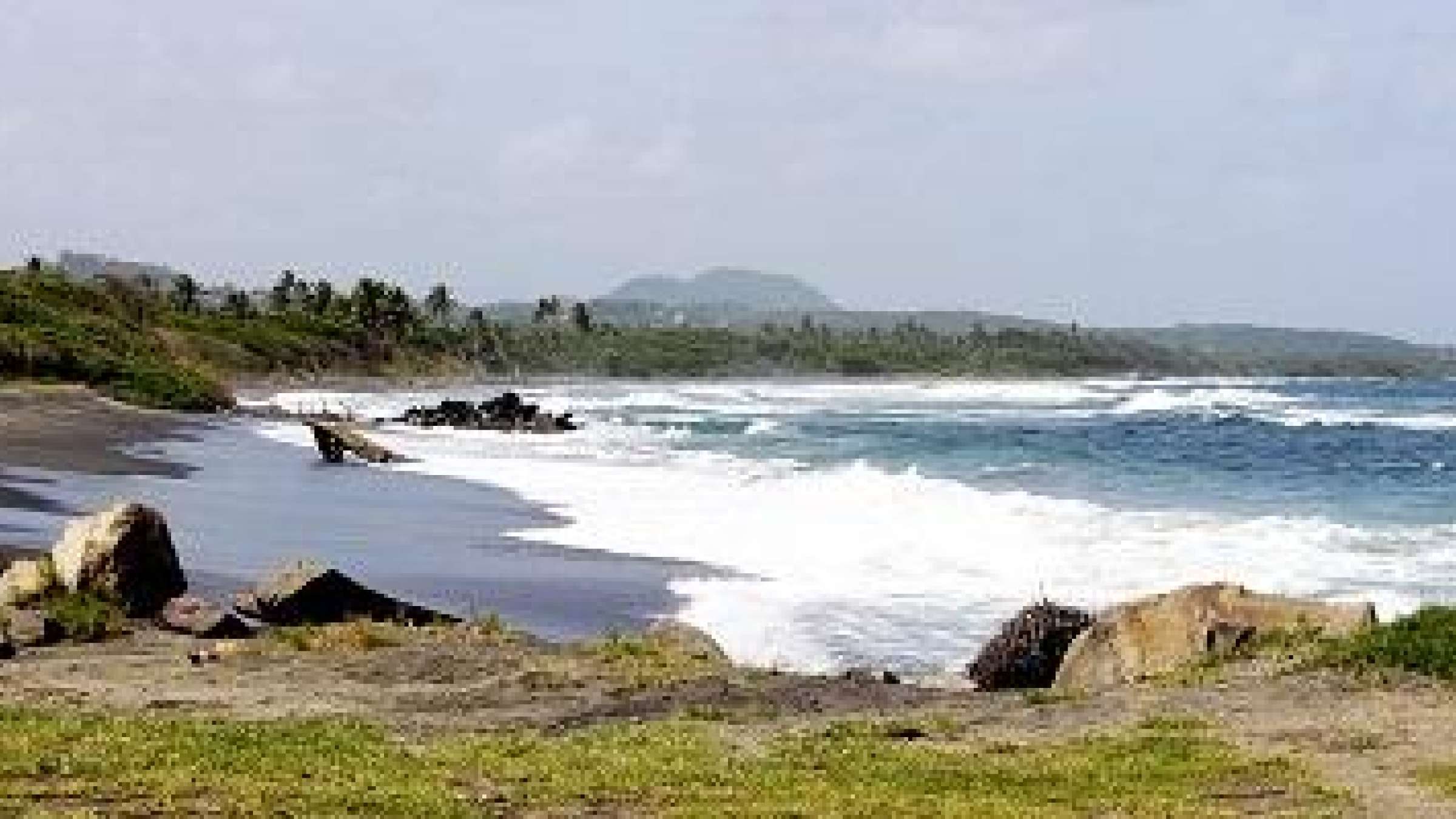 CARTAGENA, 26 June 2018 – Jamaica’s hosting of the next Americas disaster risk reduction conference is a “glorious opportunity” to raise awareness of the challenges facing the small island developing states of the Caribbean, said Desmond McKenzie, Minister of Local Government and Community Development.

The Vl Regional Platform on Disaster Reduction in the Americas, held in Cartagena, Colombia, June 20-22, decided to convene the next forum in Jamaica. It is the first time that a regional platform will be held in the Caribbean, one of the world’s most vulnerable regions to extreme weather events and seismic activity.

“It is a glorious opportunity, not just for Jamaica, but for the region as a whole to have a real platform for expression of our positions on disaster risk and all the associated issues,” the minister said.

Around 85 per cent of the population of the Caribbean, which is bracing for the 2018 hurricane season, lives on or near the coast, which makes it particularly vulnerable, he said. The 2017 season was one of the deadliest, with two category 5 storms, the highest on the international scale.

McKenzie said the forum will raise awareness locally, regionally and internationally of the Caribbean’s position. “To be honest many of these platforms do not afford the Caribbean the kind of exposure that is required. So, I think the hosting of a conference within the Caribbean will give greater appreciation to its needs,” he said.

The United Nations lists Jamaica among countries most exposed to natural hazards such as earthquakes, hurricanes, landslides and flooding.

McKenzie said that all Jamaica’s major institutions, including the parliament and the central bank, are on the coast. “For the past two and a half years, we have had no direct hit from a hurricane, but we have experienced rain patterns never seen before,” he said.

The Jamaican Government is taking steps to tackle the risks. It is tightening building regulations, improving drainage systems and upgrading the road network, among other measures. It is also relocating vulnerable communities. “We are looking at redoubling our efforts in this hurricane season,” he added.

Working with the United Nations Development Programme (UNDP), the Government is equipping a number of parishes with early warning systems. It is also training some 2,000 volunteers in disaster risk response.

Mexico is working with Jamaica to prepare a contingency plan to ensure that government can continue to operate following some severe disaster. “We saw in Grenada how the Government could not operate after a major hurricane. That is one of the weaknesses in the region. Jamaica has taken a bold step,” he said.