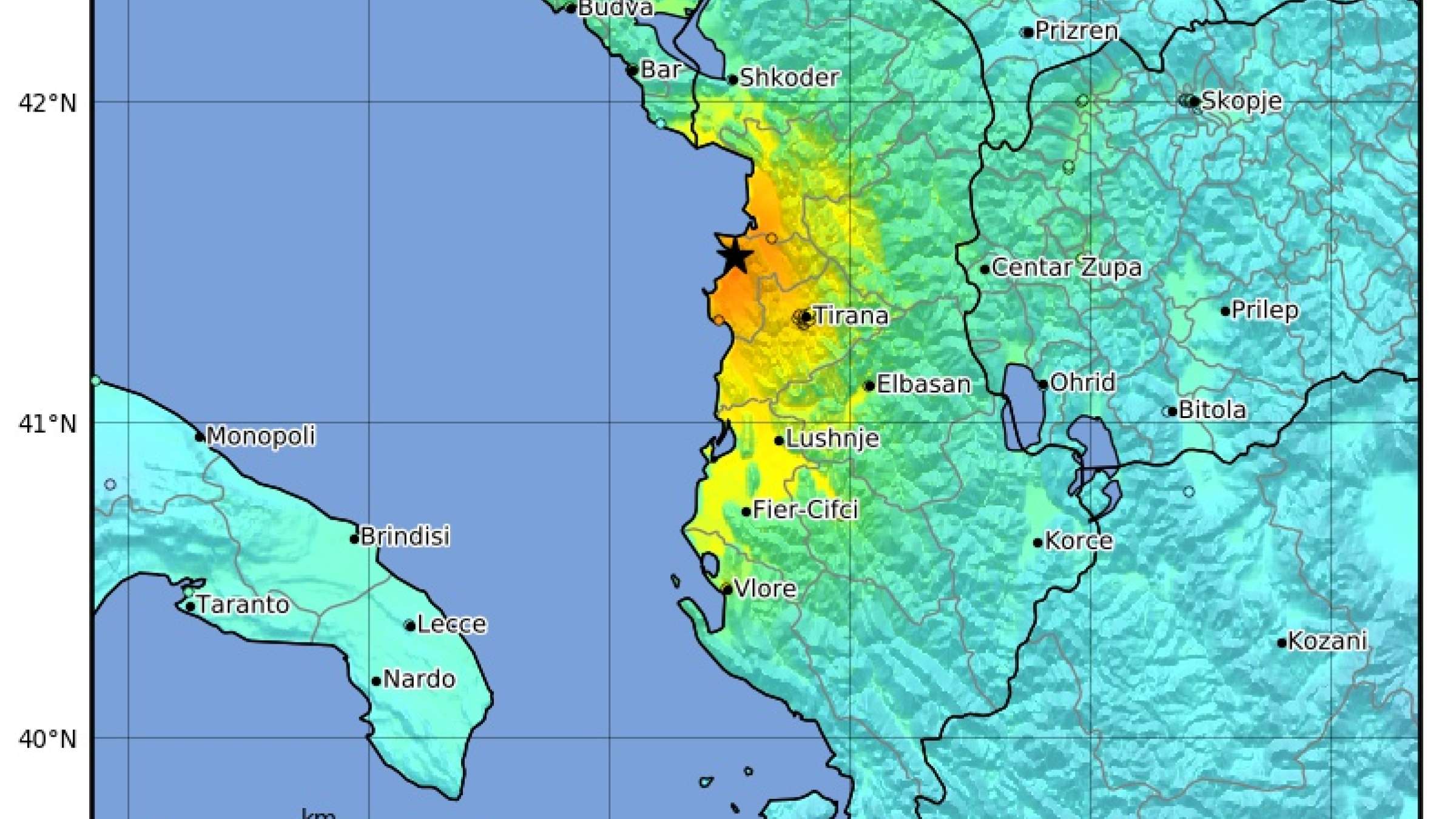 Following the November 2019 earthquake in Albania, which killed 51 people, injured more than 900, and left 17,000 people displaced, the UNDRR Regional Office for Europe reached out to the former Sendai Framework Focal point for Albania, Mr. Maksimiljan Dhima, to get his thoughts on recovery, and how Albania can improve disaster resilience.

The results of the post-disaster needs assessment, conducted in Albania last month, show that the total recovery needs are 1,08 million EUR out of which 51%, was assessed as necessary to address short-term needs. How can this disaster be used as an opportunity to build back better and increase infrastructure resilience? What is the lesson we should learn from what happened?

This disaster can certainly be used as an opportunity to build back better as well as to increase infrastructure resilience in Albania. It has already contributed to increasing public awareness and making decision makers aware of the country’s vulnerability and exposure to disasters as well as of the urgency of mainstreaming DRR into the development policies. Learning from past events and the effects of earthquakes upon critical infrastructure and building stocks, there are various measures to be taken that could ensure resilient infrastructure. More concretely:

This earthquake increased the poverty rate in the country by 2.3 per cent, affecting 220,000 people or 10 percent of the population. Lack of insurance coverage and the lack of public/private insurance schemes undermine recovery after disasters and sustainable development. What is needed to improve insurance mechanisms for stronger resilience of population to future events?

Strengthening the insurances mechanism is a challenging issue even in more advanced countries. Therefore, the first thing to be done is raising awareness of citizens on the necessity of private insurance.

The disaster insurance market is already one of the strategic priorities for Albania and as such, it is included in the National Strategy for Development and Integration 2015-2020

With the support from the World Bank, the law on “compulsory insurance of dwellings from earthquakes and floods” was drafted in 2016. According to the law, currently under revision, the market penetration of disaster insurance is still very low in Albania (1-2 houses per 100). In addition, Albania, together with other countries from the region participates in the Regional Catastrophe Risk Insurance Facility launched by the World Bank and other partners in 2010.

After the devastating earthquake from November 26th, 2019, Prime Minister has emphasized that disaster damages will be not compensated by the State in the future, suggesting that citizens should assure their private insurance. Since the respective law is under the revision, we may assume that the process will be compulsory.

Given all of the above, I would like to highlight the necessity for the law to be subject of a broad discussion involving all stakeholders. In this process, the experience of law enforcement in other countries, especially those in the region, should be taken into account. In addition, the social aspect of the Law should be properly considered. In the future, we will face other hazards apart from those that are subject of this Law and if the state will not cover losses any more regardless of the disaster type (which seems to be the case), insurance companies should thus include those kinds (or scales) of disasters in their insurance schemes.

Damages impacted 321 educational institutions, 22 primary health care facilities and 42 municipal buildings. From your perspective, what measures could specifically address the question of resilience of critical infrastructure?