International Women's Day: Call for better data on impacts of disasters on women and girls 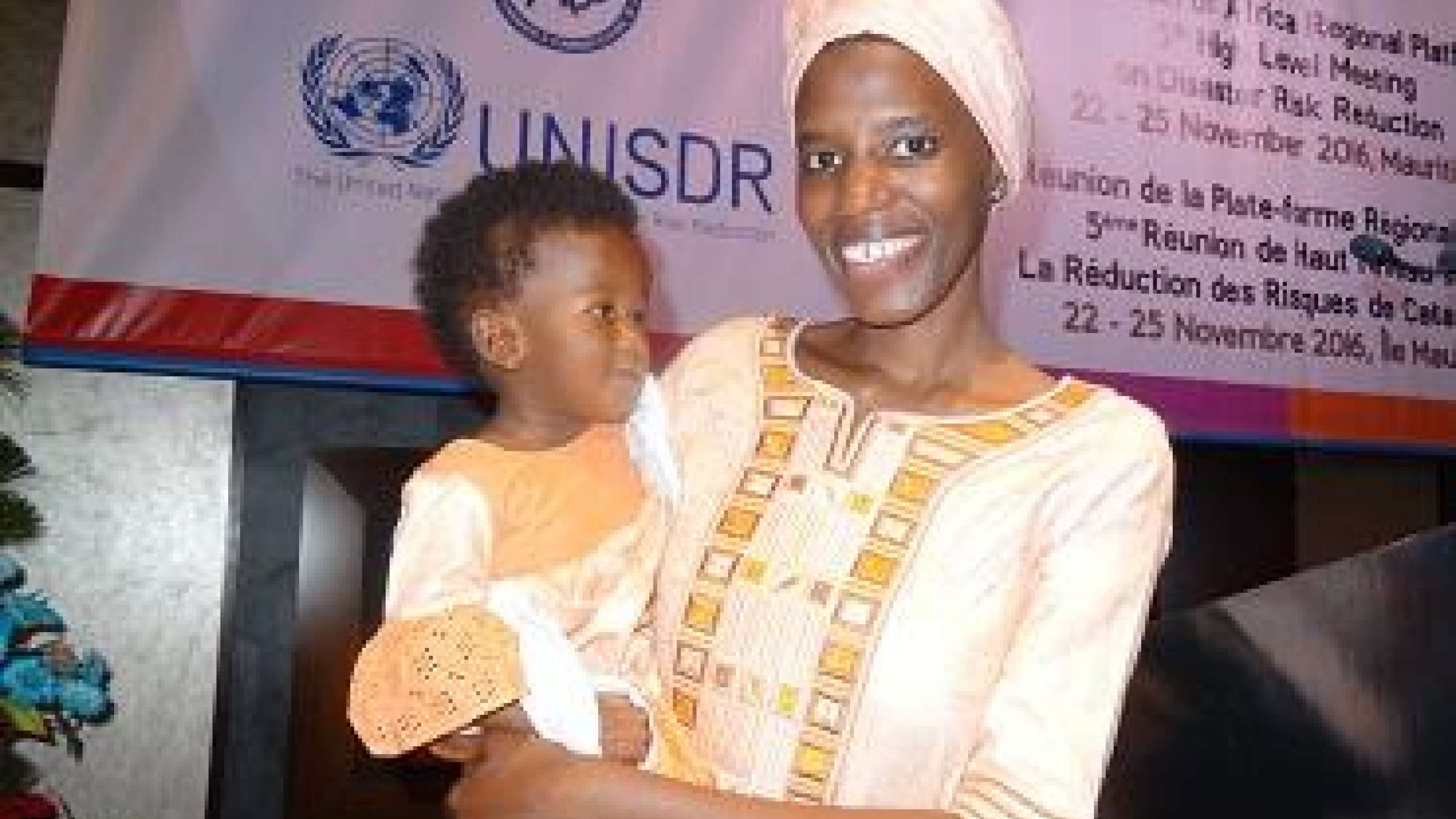 “There is no doubt that if we have a better understanding of the extent to which a disproportionate number of women and girls die or are affected by disasters, governments and civil society organizations will be compelled to make a more conscious effort to ensure that women are recognized as agents of change and better represented in disaster management agencies,” said Ms. Mizutori who took over as head of the UN Office for Disaster Risk Reduction (UNISDR) on March 1.

Her call comes as 144 UN Member States have designated focal points for reporting against key targets in the global plan for reducing disaster losses as set out in the Sendai Framework for Disaster Risk Reduction, 2015-2030.

The online Sendai Framework Monitor system, which went live on 1 March, is collecting data including statistics on mortality and numbers of people affected by disasters during 2017, throughout this month, to feed into the first progress report on the Sustainable Development Goals which will be published in July.

In the 1991 cyclone in Bangladesh, women’s death rate was almost five times higher than men’s. In the 2004 Asian tsunami, women in many villages in Aceh, Indonesia, and in parts of India accounted for over 70% of the dead. More women than men died during the 2003 European heatwave.

Ms. Mizutori said: “Disasters do not affect people equally. In many parts of the world more women die in disasters than men as a consequence of higher levels of poverty and other forms of discrimination. One of the guiding principles of the Sendai Framework is that we need to obtain disaggregated data by sex, age and disability for risk-informed decision-making which will lead to saving more lives.”