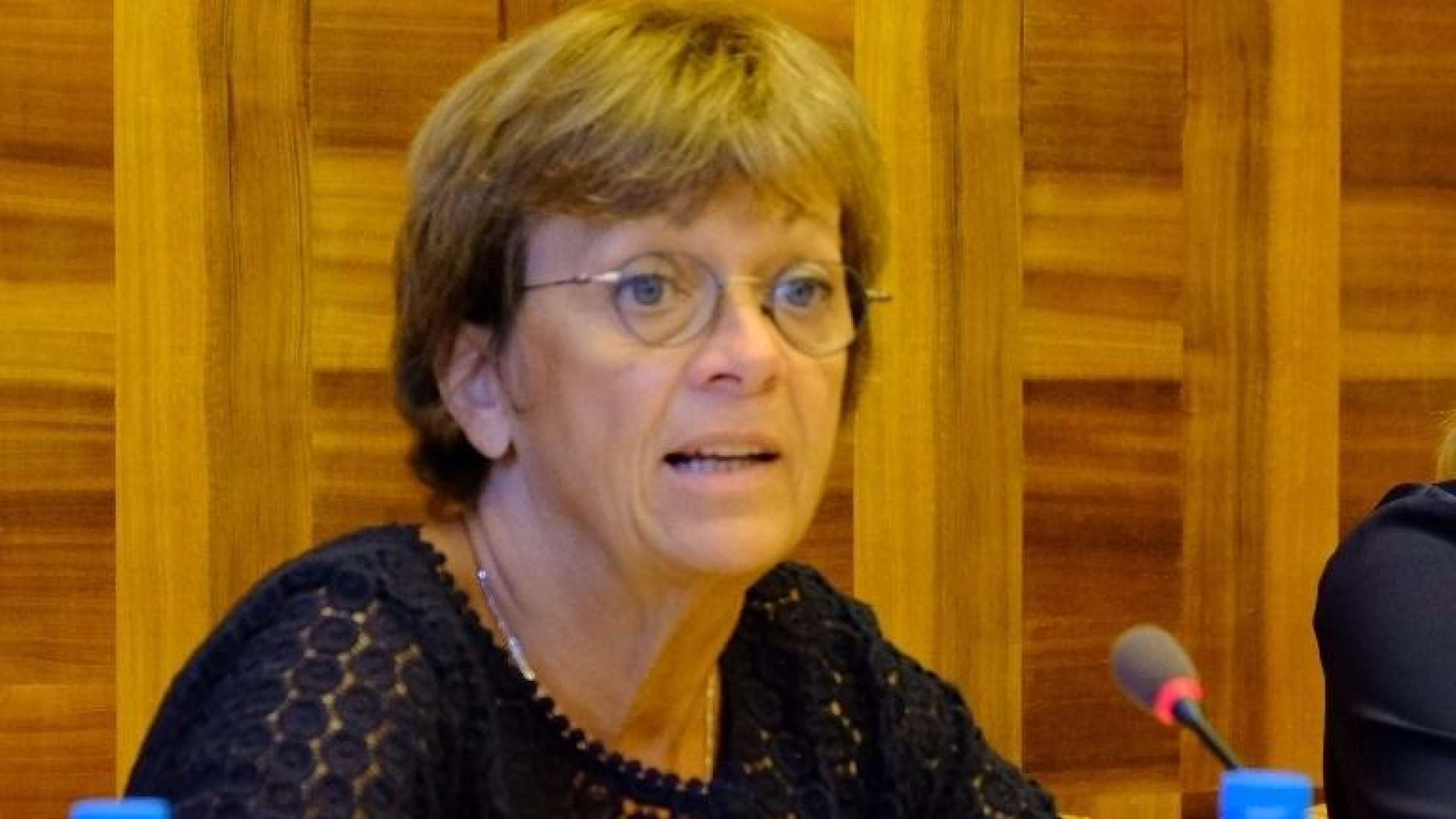 17 October 2018, Gevena – The economic losses caused by disasters could be reduced if the public and private sectors cooperate better on novel finance, insurance and investment strategies, according to trade and disaster risk reduction experts at a multi-agency meeting. "We know for a fact that disasters, resulting from natural hazards and extreme events associated with climate change, can lead to significant economic losses and have major repercussions for global trade and the sustainable development prospects of the most vulnerable countries," UNCTAD Deputy Secretary-General, Isabelle Durant, said.

"With the adoption of the Sendai Framework and the Paris Agreement on climate change, the international community has strengthened its commitment to address these threats seriously." New research commissioned by the United Nations Office for Disaster Risk Reduction (UNISDR)found that losses from extreme weather events rose by 151% between the two twenty year periods 1978-1997 and 1998-2017, with damages valued at $2.9 trillion in the more recent two decades. It is also expected that this is a gross underestimation given that the majority of countries experiencing disasters have registered no economic losses against them.

Furthermore, the report highlighted that developing countries were disproportionately affected. For example, Dominica's total damages and losses from Hurricane Maria alone are estimated at 224% of its annual GDP at $1.37 billion.

'International Trade Centre (ITC) Deputy Executive Director Dorothy Tembo said she agreed, adding that the special report by the Intergovernmental Panel on Climate Change (IPCC) released in early October, was a clarion call to action. "Trade has a key role to play in building resilience and in reconstruction," she said, especially for the small and medium-sized companies (SMEs) that make up 80% of the economy of developing countries.

Stephen Fevrier, of the Organisation of Eastern Caribbean States said that the increasing threat of catastrophic weather events meant that the development model pursued by Caribbean nations was no longer viable.

Rowan Douglas of Willis Towers Watson, a leading global risk management, insurance brokerage and advisory company, said that in 2017 "We had the worst insured-losses in history, worse than any time before."

However, the insurance and reinsurance business had not gone bust because 25 years ago the industry had decided to "encode risk into capital, encode climate and disaster risk into credit risk."

The meeting was held to mark the International Day for Disaster Reduction, held on 13 October each year, and this year addressing the reduction of economic losses from disasters; target c of the Sendai Framework, the global roadmap for disaster risk reduction.