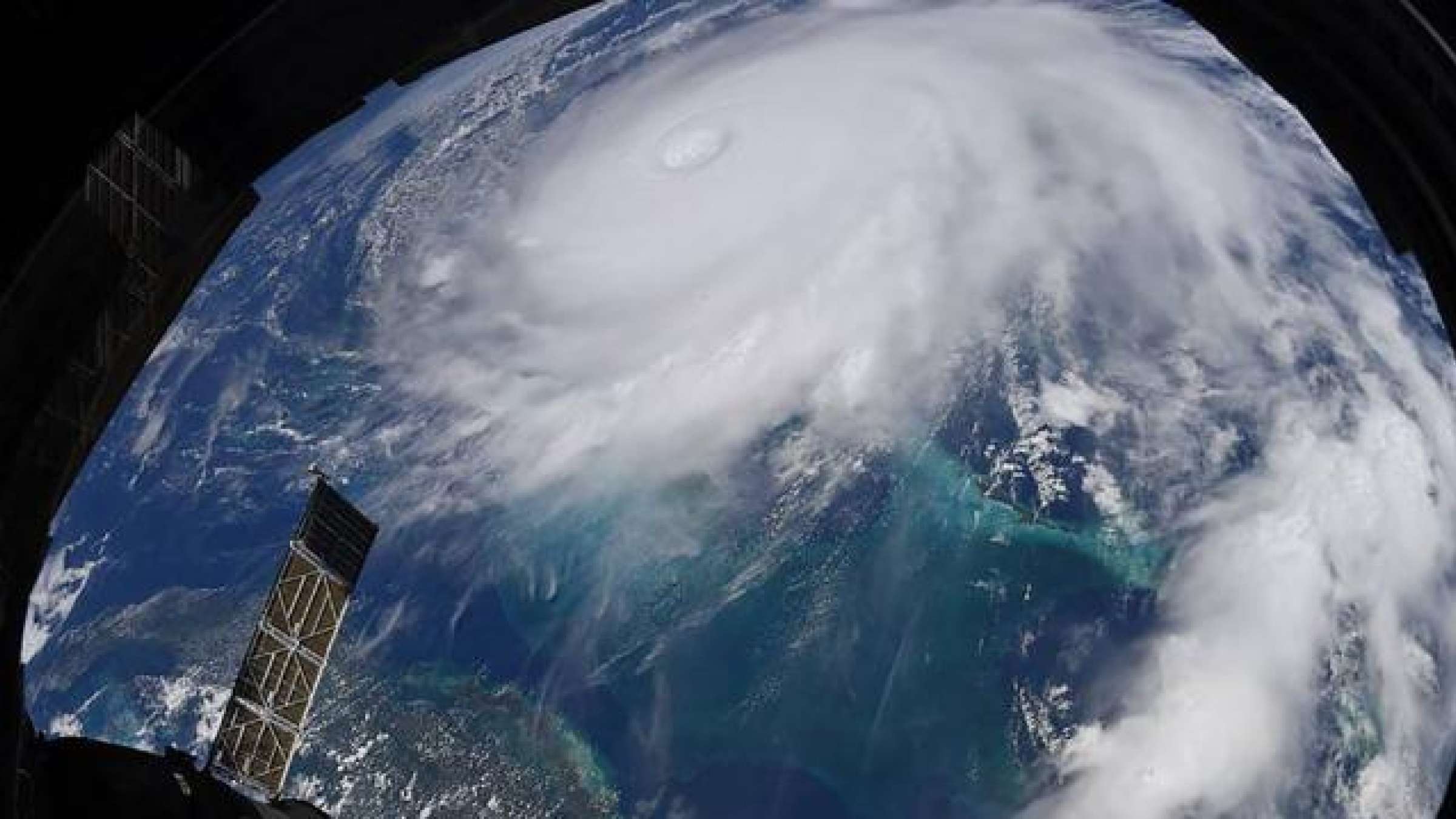 GENEVA, 3 September 2019 – The Secretary-General’s Special Representative for Disaster Risk Reduction, Mami Mizutori, today expressed her condolences to the Government and people of The Bahamas following the reported loss of life as a result of Hurricane Dorian, an unprecedented storm which continues to batter the Bahamas and threaten the US mainland.

In a statement Ms. Mizutori said: “This is the fourth consecutive year that we have witnessed an extremely devastating Atlantic Hurricane Season including Category Five hurricanes like Dorian. The sequence cannot be divorced from the fact that these last five years have been the hottest ever recorded because of the continuing rise in greenhouse gases in the atmosphere.

“Within the past few years, The Bahamas has been seriously affected by at least three major hurricanes—all category four storms or above. The impact of Hurricanes Joaquin (2015), Matthew (2016), and Irma (2017) on The Bahamas has been reported by the United Nations Economic Commission for Latin America and the Caribbean to cost approximately 820 million dollars.

“The Bahamas has been responding well to the challenge of climate change. In the last ten years it has established a state-of-the-art National Emergency Operations Centre. The political commitment to reducing disaster risk is evident from the strengthening of building codes.  Prime Minister Dr. Hubert Minnis has been very much to the fore in encouraging people to evacuate in a timely manner and there is no doubt that preparedness measures have saved many lives.

“There are fears of further loss of life and in the long term this storm will have very severe consequences on the country’s economy with catastrophic levels of damage to infrastructure and huge property losses for the public from destroyed or damaged homes and offices to flooded cars. Public utilities such as water, sanitation and power supply are likely to suffer significant disruption.

“Hurricane Dorian crystallizes the existential threat posed to small island developing states by the ongoing climate emergency. This is an unprecedented humanitarian and development challenge for The Bahamas. I am hopeful that the Climate Action Summit will take on board the increasing incidence of these events and result in real action to implement the Paris Agreement on climate change.”