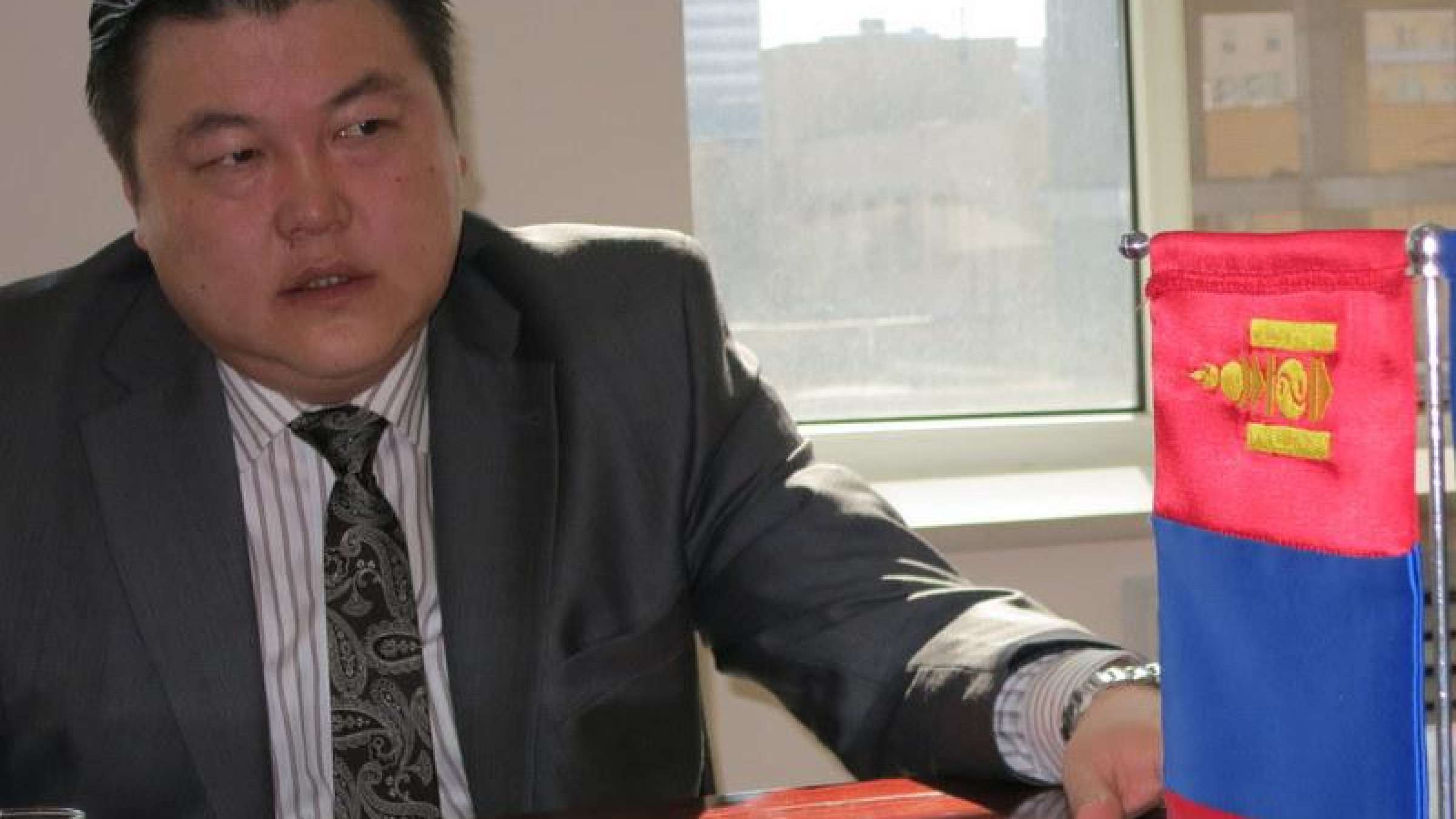 The forum represents the first part of a continuing initiative aimed at strengthening disaster resilience at both national and city level, particularly in Ulan Bataar, where half of the country’s population lives.

“The modern world is urging us to expedite our disaster prevention and capacity building activities and to mainstream disaster risk reduction into the process of sustainable development,” said the Chief of NEMA, Mr Togooch Dulamdorj, in his opening remarks.

“NEMA has conducted national and local level risk assessments taking account of the increasing risk and frequency of disaster incidents in urban and rural areas. In addition, disaster preparedness plans are being reformulated in the 21 provinces of Mongolia as well as the cities, including Ulan Bataar.”

The NEMA Chief said he was hopeful that Ulan Bataar would soon join UNISDR’s vibrant global “Making Cities Resilient” campaign. The worldwide movement currently boasts 1,851 member municipalities around the world who have pledged to develop safer cities based on a checklist of ‘Ten Essentials’.

The Head of GETI, Mr Sanjaya Bhatia, said it would be a boost to the campaign for Ulan Bataar to join. He also said that GETI was committed to helping Mongolia build its capacity in terms of disaster risk reduction and climate change adaptation.

“A key priority for us is to help Mongolia’s national training institute have the capacity itself to lead such efforts in the country,” Mr Bhatia said.