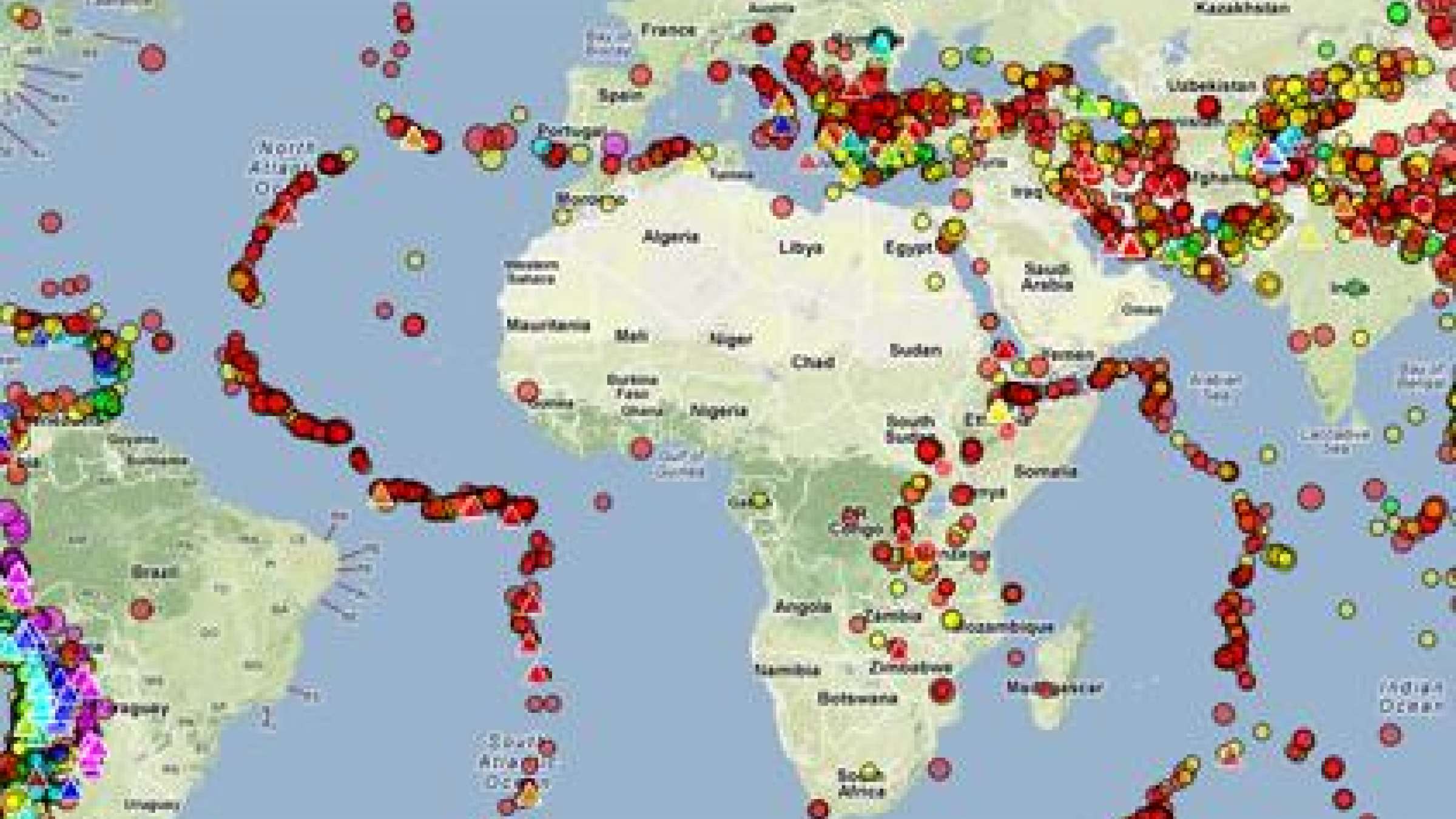 PAVIA, 21 January 2015 – The GEM Foundation today launched OpenQuake, a web-based platform which allows access to a wide variety of sources on earthquakes, enabling cutting-edge risk assessment and the sharing of information with a broad community. It is the fruit of an open source collaboration by over 300 experts across the world.

The head of UNISDR, Margareta Wahlström, hailed the OpenQuake launch as a “major milestone for GEM and the community of earthquake hazard and risk experts” while noting that the risk information needs to be applied “and we need the engagement of the scientific and engineering community to ensure that happens and that the information is communicated in an accessible way to policymakers.”

She said that understanding risk is the basis of any disaster risk reduction (DRR) policy and action. It is a major priority for the Hyogo Framework for Action (HFA), the global blueprint for DRR currently being updated for adoption at the Third World Conference on DRR in Sendai, Japan, which will be held in March www.wcdrr.org

“Loss of life and economic loss from earthquakes can only be mitigated or prevented through DRR efforts that include urban planning, improved regulation through building codes and compliance with those codes. This requires sound technical information to support the financial investments and governance required to reduce risk in the long term.”

She saw a particular role for GEM to strengthen its collaboration with UNISDR and other entities under the revised HFA. Examples include tools to assess exposure, hazard, building vulnerability, community resilience and assistance in developing the capacity of member countries and other stakeholders.

Anselm Smolka, Secretary-General of GEM Foundation, said: “Two major areas we have prioritized are risk identification in megacities where risks are most concentrated and cascading failures such as those which were documented as a result of the Great East Japan Earthquake and Tsunami in 2011. Our vision of a world that is resilient to earthquakes will get a significant boost from the OpenQuake platform.”

Dr. Schneider said GEM looked forward to closer collaboration with UNISDR and to broaden participation in the overall effort to reduce the impact of earthquakes by reaching out to the private sector and engaging all countries with earthquake risk particularly developing countries.