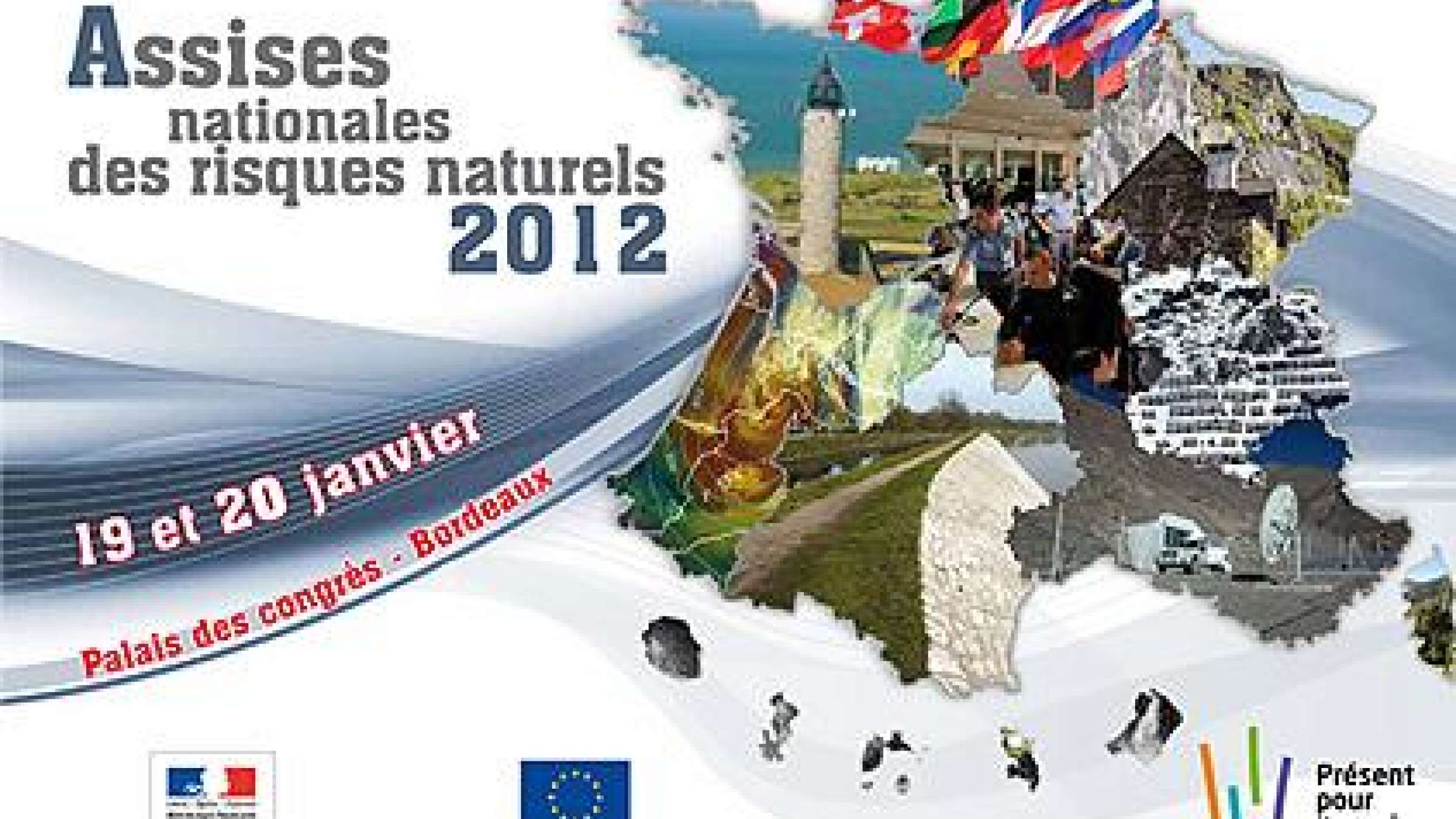 Speaking in Bordeaux, at the National Conference on Natural Hazards – Assises Nationales des Risques Naturels – Ms. Wahlström highlighted France’s active role in the European Forum for Disaster Risk Reduction, at a time when Europe accounts for 14.3% of global economic losses due to disasters.

Two years ago, France was badly hit by tropical cyclone Xynthia, incurring $4.2 billion in damage as the storm whipped through western Europe in late February and early March 2010. About 50 people were killed and nearly 900,000 people were left without electricity.

“Afterwards, the country did a remarkable job of mainstreaming the lessons learnt from Xynthia into national plans for disaster management and plans for infrastructure and for flood protection,” said Ms. Wahlström, who heads the Geneva-based UN office for disaster risk reduction, UNISDR. “I am particularly encouraged to see the proactive engagement by some mayors and parliamentarians to mobilize political action in support of disaster risk reduction at the local level.”

Nathalie Kosciusko-Morizet, France’s Minister for Environment, Sustainable Development, Transport and Housing, told delegates that “France is rather good” at managing natural hazards, and a new attitude towards planning along the coast after Xynthia had led to “a number of constructions bans, changes in planning rules.

“But state policy would only be effective if the country adopts a culture of risk prevention,” warned the minister.

She cautioned against added risks posed by new technology, which she said could cause a “domino effect” when combined with commonly occurring natural hazards, such as floods, earthquakes, avalanches and landslides.

“In this context, I would like to stress the importance of continuing to improve the way data losses are recorded and accounted for, including small scale and localized disasters. Sound data are critical in order to take decisions concerning development planning and investments,” said Ms. Wahlström.

“The conference is a unique opportunity to discuss how public-private partnerships can better address disaster risk,” Ms. Wahlström said, noting that private French companies have started to develop business continuity plan for mitigating the economic risks of business disruption in case of disasters.

Minister Kosciusko-Morizet said France was about to create a hazard monitoring system, and would soon install new seismic safety regulations and increase spending on risk management in mountain regions. Existing action programmes for flood and fire prevention are also being improved.