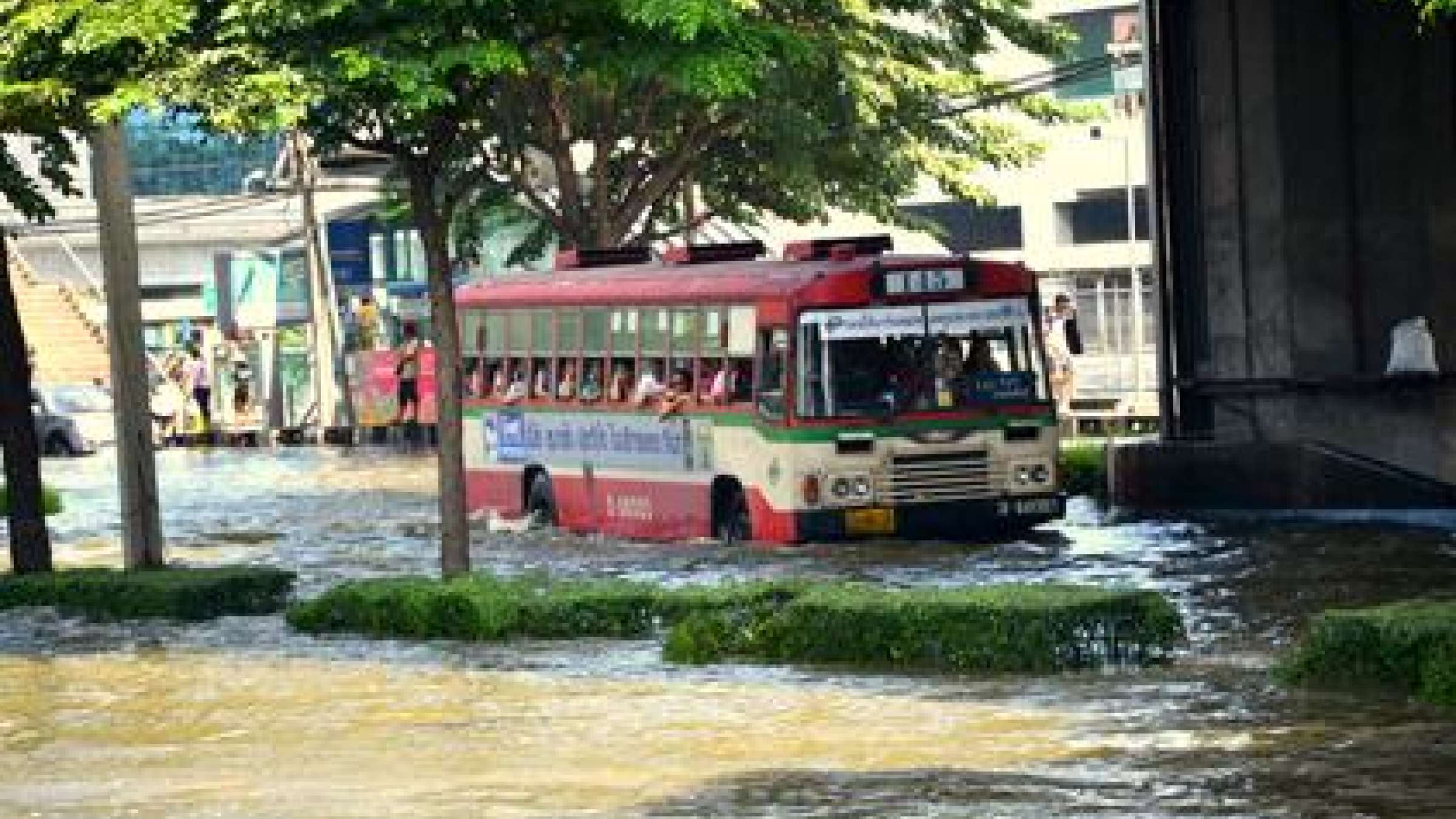 7 October 2015, GENEVA – The head of the UN Office for Disaster Risk Reduction (UNISDR), Margareta Wahlström, today said that urban areas must invest more in reducing the risk from flash floods such as those which have claimed hundreds of lives in Guatemala, South Carolina in the US and the south of France in recent days.

Ms. Wahlström said: “Flash floods, sometimes accompanied by landslides and triggered by unusually intense rainfall, have become a regular feature of the climate in all regions over the last 20 years. The science tells us that we must expect more heavy precipitation in many parts of the world because of climate change and the fact that carbon dioxide is 43% above pre-industrial levels.

“A frightening feature of flash floods is that they happen with little or no warning resulting in the tragic loss of life which we have seen in recent days in Guatemala where the death toll has risen considerably because of landslides in Santa Catarina Pulina. Lives have also been lost in the south of France and south Carolina because of torrential rain rarely seen in those areas.

“Above all, people need to be familiar with the land features of the areas where they live, work and play. Next Tuesday, on International Day for Disaster Reduction we celebrate the theme of local knowledge as an essential element of disaster risk management and local knowledge is particularly key to managing the risk of flash floods.”