Fires in Europe Fuelled by Urbanisation and Climate Change 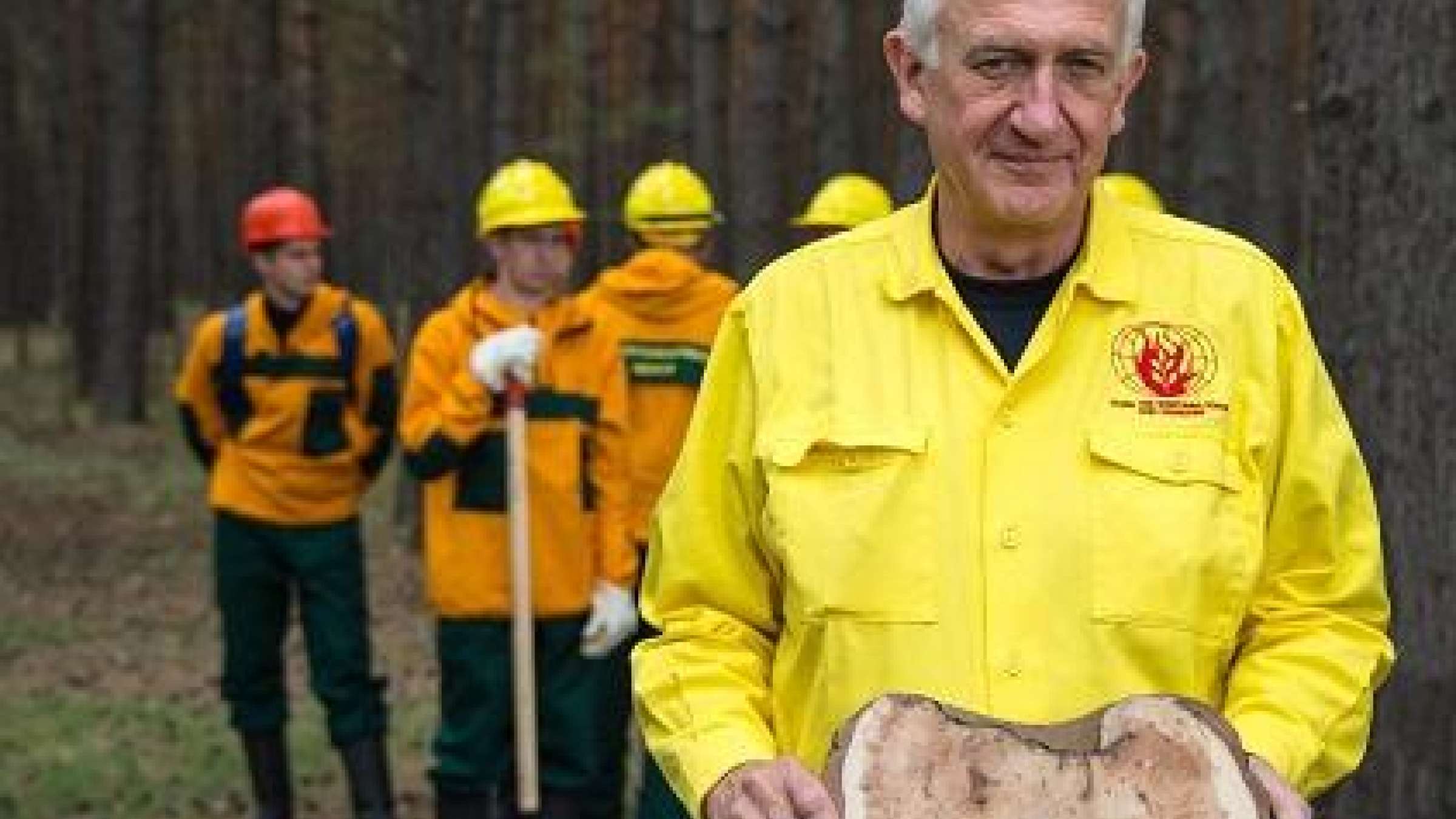 GENEVA, 8 August 2017 - Rapid urbanisation and climate change are major drivers of the many forest fires which continue to sweep across parts of southern Europe claiming many lives and causing significant economic losses, according to a leading expert.

Euronews reports that an area the size of Luxembourg has been destroyed by 677 forest fires this year across the European Union, an increase of 215% over the yearly average between 2008 and 2016.

“What is happening today in many countries in Southern Europe is proof that we are facing a change in fire patterns which creates new risks and demands new policies. This is a new situation that would not have happened 30 to 50 years ago when forests and their surrounding landscapes were mostly managed by rural communities” said Prof. Goldammer.

“The rural exodus which has seen millions of people move to urban areas, has left fewer people to manage the land and forests and great quantities of combustible material that are easy to burn when temperatures increase. This is further amplified by climate change which causes extreme and longer-lasting droughts and creates conditions for more intense and larger wildfires.

“An additional problem is an increase of the occurrence of severe rainfall events on fire-denuded hillsides which leads to subsequent erosion, landslides and flash floods,” he said.

Risk is increasing and vulnerabilities too, confirmed Prof. Goldammer. “Wildfires are more and more affecting the interface between highly flammable vegetation and residential areas such as farmsteads, villages and peri-urban housing zones. These fires cause high economic losses by burning private and public assets and critical infrastructure. They also pose a high threat to human health and security due to increased pollution.”

While it is obvious that that the wildfire risk in Europe has increased significantly, the response to this development varies also between countries, explained Prof. Goldammer.

“Only a few countries have responded to the multitude of changes in their landscapes by developing adequate fire prevention and response strategies and improved the capabilities of the fire services to deal with complex fire situations. Spain is a good example in this regard. Other countries unilaterally rely on purchase of modern firefighting technologies including firefighting aircraft. However, the provision of firefighting technologies does not replace the need for addressing the underlying causes which have been leading to higher wildfire risk and increased vulnerability of societies.”

Since the start of the year 2017, tens of thousands of hectares of land have been destroyed by fires in Bosnia, Croatia, Former Yugoslav Republic of Macedonia, France, Italy, Serbia, Spain, Portugal and Russia. Lives have been lost, notably in Portugal where over 60 deaths have been recorded.
“Unlike most geological and hydro-meteorological hazards, wildfires represent a natural and human-made hazard which can be predicted, controlled and, in many cases, prevented. Reducing the risk of wildfires requires collective international action in order to ensure the protection of ecosystems, human health and security.

“In order to overcome the lack of policies we need to aggressively market the scientific and technical knowledge in fire management and put in into strategic planning and action.”

As news broke of the arrest of volunteer firefighters in Sicily suspected of deliberately setting fires, Prof. Goldhammer said: “I do not discard the negative impact of criminal acts which makes matters worse but it is urgent to accelerate the implementation of forest and land management policies.” He concluded.

The Sendai Framework for Disaster Risk Reduction -- a 15-year international blueprint adopted in March, 2015, with the aim of saving lives and reducing the economic impacts of natural and man-made hazards -- encourages governments to integrate disaster risk reduction policies in their national management policies to make communities more resilient against disasters.

“Fire risk must be included in land use management and in the management of natural ecosystems including forests if we want to achieve the main goals of the Sendai Framework” said Robert Glasser, Head of UNISDR and Special Representative of the UN Secretary-General for Disaster Risk Reduction.