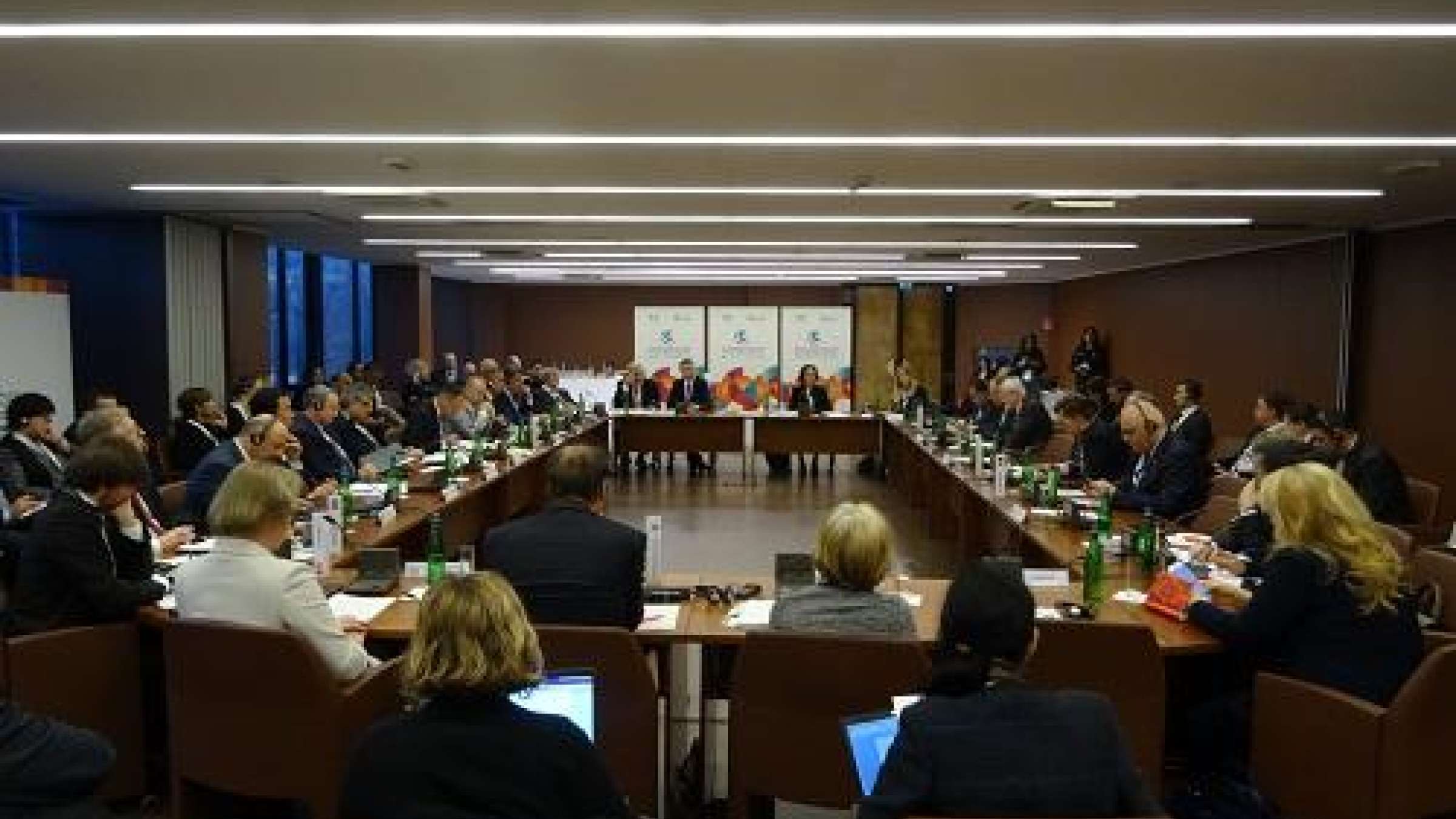 ROME, 22 November, 2018 - Concerns were expressed today by European government representatives at a range of emerging risks threatening the region including pandemics, cyber-attacks, nuclear accidents and the escalating consequences of climate change.

It was attended by representatives from 20 Countries, the Council of the Baltic Sea States, the European Commission and the World Bank.

Malta’s Minister for the Interior, Michael Farrugia, said there was a need to take special measures for vectors of disease which were moving towards Europe because of climate change, and to upgrade measures to combat cyber attacks.

“Humans can create situations worse than natural disasters,” he said.

Similarly, Bulgaria’s Deputy Minister for Emergency Issues, Milko Berner, said that most disasters that are likely to happen have not happened yet and it is important to use science and technology to improve disaster risk management. Bulgaria was committed to improving collection of disaster loss data.

Norway’s Deputy Minister for Justice and Public Security, Thor Settem, agreed that it was time to talk about issues that are not talked about so much including the threat of pandemics. There was a need at European and global level to tackle the potential disruption from cyber threats.

Minister Settem also advocated stronger integration of disaster risk reduction into planning and construction processes at a much earlier stage with more collaboration between the public and private sectors.

The head of Turkey’s Disaster and Emergency Management Authority, AFAD, Mehmet Gulluoglu, said much of the work of disaster risk management needed to be done in collaboration with other ministries including health, education, environment and finance.

He said that over 1,300 buildings in Istanbul had been renovated and rebuilt and more remained to be done.

Ms. Mizutori said she took on board the comments about new and emerging risks and pointed out that the Sendai Framework had extended disaster risk management beyond natural hazards to include human-made hazards.

Minister Rixi highlighted the participants agreement to issue a Communique which emphasized the importance of disaster risk assessments as a prerequisite for infrastructure investments.

At the same time, participants agreed to promote public and private risk-informed investments and capital flows while ensuring that the private sector is engaged in contributing to building resilience to disasters.