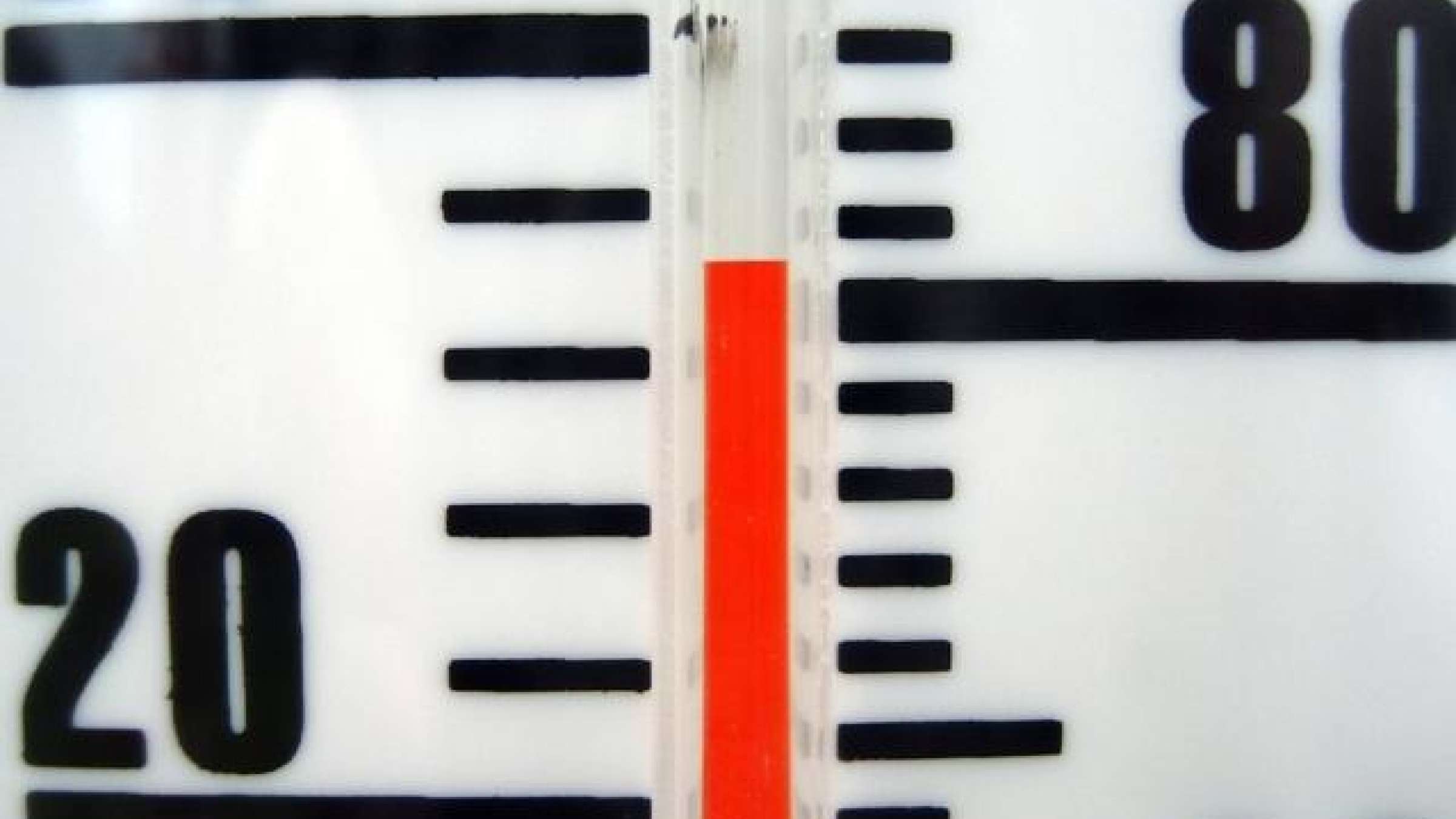 Washington, 2 August 2018 – Scientists have confirmed that 2017 was the third warmest year on record, after 2016 and 2015, in the State of the Climate Report, which examines temperature, precipitation and weather events throughout the world.

The report, described as an “annual check-up for the planet” is produced by the National Oceanic and Atmospheric Association and the American Meteorological Society and published by AMS annually.

The news comes as extreme summer temperatures continue to be felt across Europe, with some forecasts predicting that Spain and Portugal could reach as high as 48 degrees Celsius (118 degrees Fahrenheit) this weekend.

The report also registered a global sea level record high in 2017, for the sixth consecutive year, and noted that flooding in places such as Hawaii, can be attributed to this as part and parcel of a “stack” of oceanographic processes.

In addition to the environmental impacts such as unprecedented coral bleaching, the report notes the financial impacts of disasters over the year. Hurricanes Harvey, Maria and Irma, all in 2017, were three of the five costliest in US history.

In the United States, over 4 million hectares were destroyed in an extreme wildfire season in the west with a total cost of USD 18 billion, triple the previous annual wildfire record set in 1991.

In all, sixteen disasters costing over USD1 billion each made it the country’s costliest year since at least 1980 for total losses from billion-dollar disasters.