Early warning where there is no internet 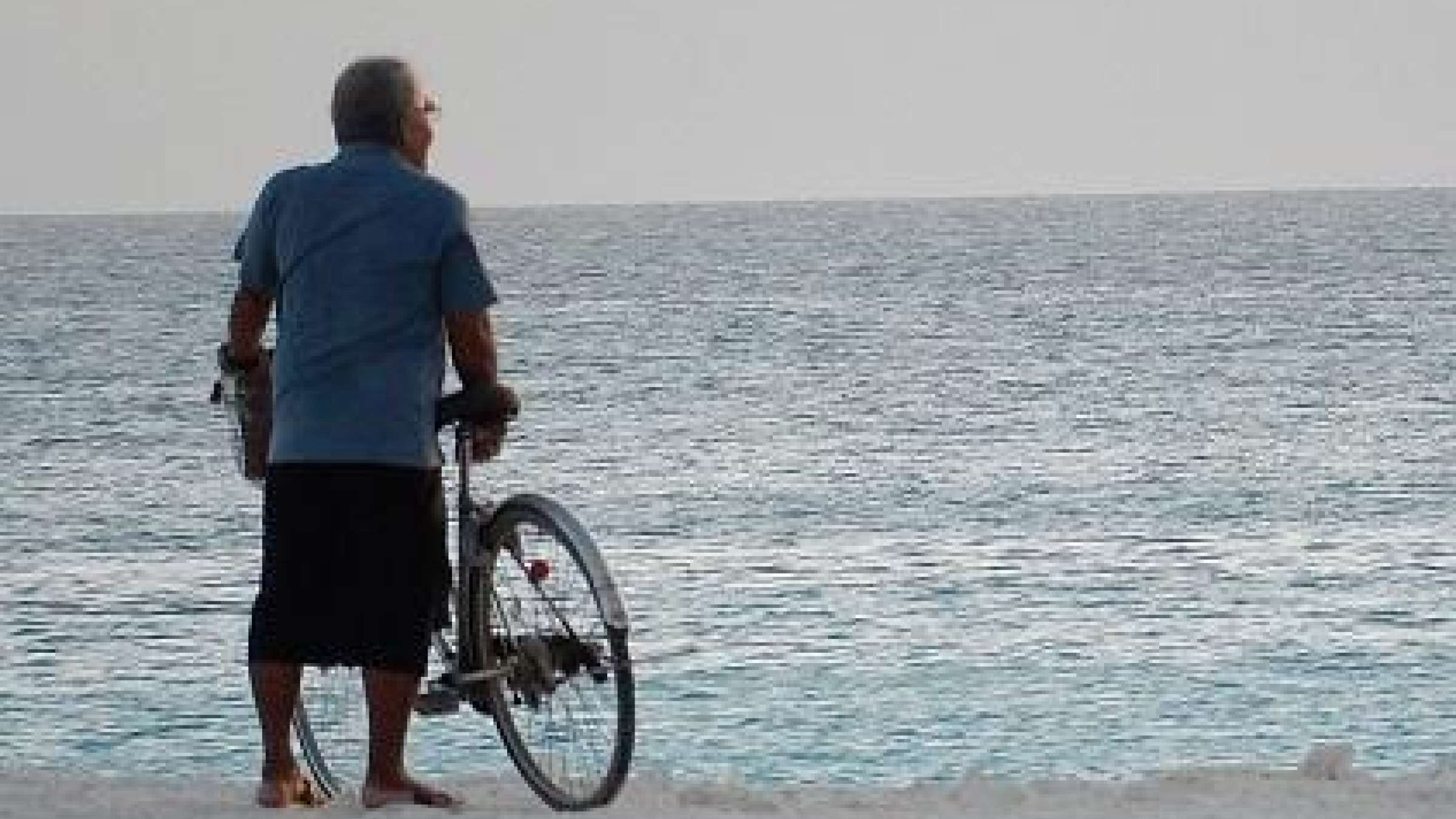 Tuvalu’s early warning system has reached the last mile in one of the world’s most isolated nations (photo: Michael Coghlan/Flickr)

CANCUN, 23 May 2017 – Living on an island in the middle of the ocean with no internet, television or mobile phones is a real-life disaster risk nightmare for one Pacific nation.

Yet, the prospect of reaching the last mile – a phrase with true meaning in this part of the world – has inspired the tiny band of disaster risk reduction policymakers and practitioners of Tuvalu to establish an early warning system to protect some of the world’s most isolated communities.

The Director of Tuvalu Meteorological Service, Mr. Tauala Katea, outlined how the country has deployed a solar-powered technology called “Chatty Beetle” that is able to send and receive short data messages via satellite.

“In Tuvalu we have many challenges but one of the biggest is in terms of communications on, and with, the outer islands,” Mr Katea said.

“But with the ‘Chatty Beetle’ we now have a way of ensuring that if there is threat of a tsunami, storm surge or cyclone we can activate an alarm and provide a warning message to people living there.”

Half of the country’s 12,000 population lives in the capital Funafuti, with the remainder spread thinly around the outer islands. A fortnightly boat service links the farthest of these via a 24-hour voyage from the capital.

In a media briefing after the meeting closed, Ms. Habiba Gitay, of GFDRR’s SIDS Initiative, said that technologies such as mobile phone networks which were taken for granted in other parts of the world were entirely absent from many atolls and small islands in parts of the Pacific and the Caribbean. She said FM radio and ham radio were often the only channels available for communicating early warning of king tides, storm surges and tsunamis.