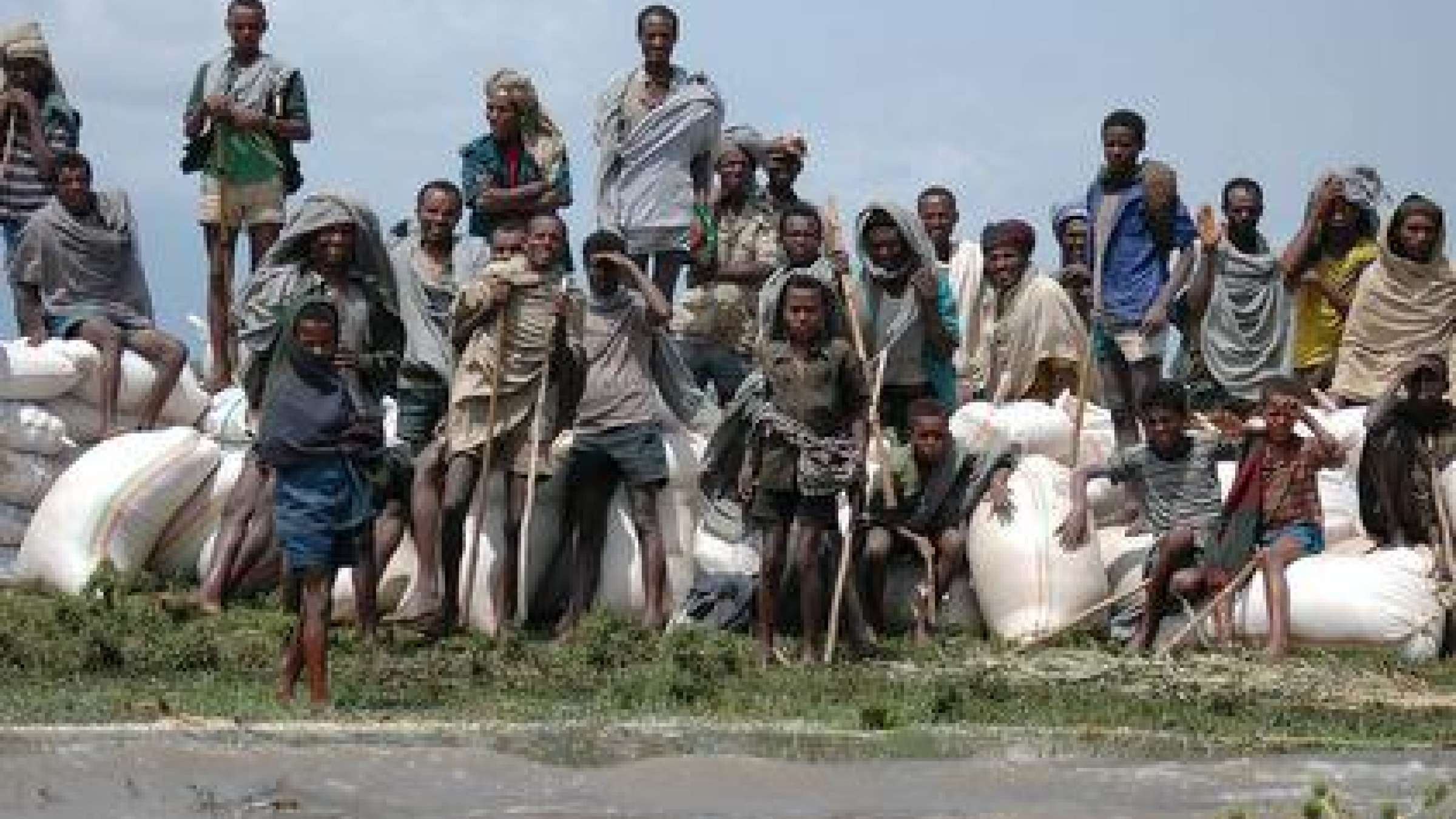 The geography of poverty, disasters and climate extremes in 2030 is set to worsen for many of the world's poorest people

The post-2015 development goals must include targets on disasters and climate change, recognising the threat they pose to the headline goal of eradicating extreme poverty, the study from the Overseas Development Institute (ODI) says.

“This report provides a glimpse of what we can expect to happen to the world’s poorest people if we pursue a business as usual approach to helping them prepare for disasters,” said Mr Tom Mitchell, one of the authors of ‘The geography of poverty, disasters and climate extremes in 2030’.

The study says that up to 325 million extremely poor people will be living in the 49 most hazard-prone countries in 2030. The countries most at risk of disaster-induced poverty are Bangladesh, Democratic Republic of the Congo, Ethiopia, Kenya, Madagascar, Nepal, Nigeria, Pakistan, South Sudan, Sudan, and Uganda.

“We know that disasters entrench poverty – they don’t just end lives, they destroy shops, roads, crops, houses and hospitals in places where there are no safety nets such as insurance or social security. Without meaningful change, talk of the end of extreme poverty is pie in the sky,” said Mr Mitchell, who is also ODI’s Head of Climate Change.

“While greater investment in reducing disaster risk is crucial, political incentives have to shift. We have too long only rewarded those politicians who portray themselves as heroes or heroines when disasters strike. Instead we need a new breed of champions to be winning plaudits for their success in ending poverty and reducing disaster risk at the same time.”

The Head of the UN Office for Disaster Risk Reduction (UNISDR), Ms Margareta Wahlström, said the study’s findings were a sharp reminder to decision-makers of the importance of disaster risk-sensitive development.

“We will fail to eradicate extreme poverty unless our approach to development reduces disaster risks rather than drive them as is often the case,” Ms Wahlström said.

The Hyogo Framework for Action has made progress in lowering mortality rates from disasters but has not succeeded in reducing associated economic losses.

The report, though, highlights one interesting example of progress in this regard: the 1998 floods in Bangladesh which were of a greater extent than previous such hazards yet caused less damage and loss.