Disasters are threat to human rights 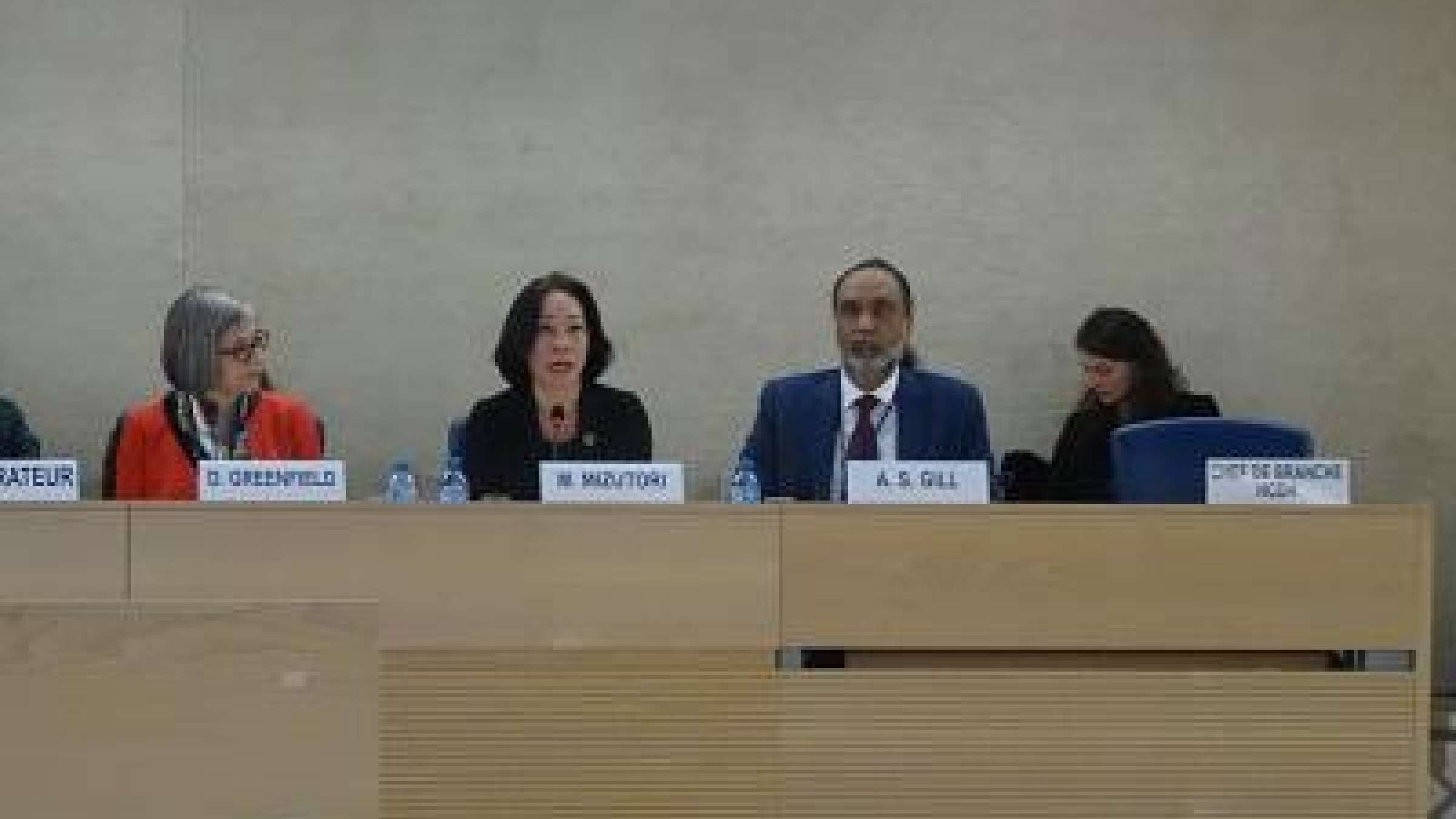 GENEVA, 26 February, 2019 - The Human Rights Council was told yesterday that “nothing lays bare inequality and discrimination like a disaster.”

Ms. Mizutori said: “Nowhere is this more evident than at the intersection of risk, climate change and human rights.”

It was the first time that the Human Rights Council invited the UN Office for Disaster Risk Reduction to participate in its annual high-level panel discussion on human rights mainstreaming and address the issue of disaster risk reduction in the context of climate change.

Ms. Mizutori cited the example of last month’s Bruhmadinho mining tailings dam disaster in which hundreds of people were left dead or missing.

“The disregard of known risk compounded into a wall of mud that demonstrated a corresponding disregard for human rights. We are encouraged that the Brazilian Government is moving firmly towards putting regulations in place which would demand appropriate decision-making around critical infrastructure,” she said.

Citing the displacement of 2.6 million people by extreme weather events in sub-Saharan Africa in 2017, Ms. Mizutori said that “such displacement can make people vulnerable to trafficking, abuse and harassment in certain contexts. The link between climate change and human mobility is posing a major risk to human rights.”

“We operate from the starting point that preventing and reducing disaster risk is also the means to protect and promote human rights.

“A key theme of the agreement is accountability, emphasizing the importance of disaster risk reduction being integrated into public policy, further refining how basic human rights can be protected alongside the prevention of disaster.”

She was encouraged to see an increasing emphasis within the Human Rights Treaty Bodies on the Sendai Framework and disaster risk reduction including in the guidelines to State Parties of the Convention on the Rights of Persons with Disabilities and the Convention on the Elimination of All Forms of Discrimination against Women.