Disaster preparedness: the EU and UNDRR mark 10 years of partnership in Latin America and the Caribbean 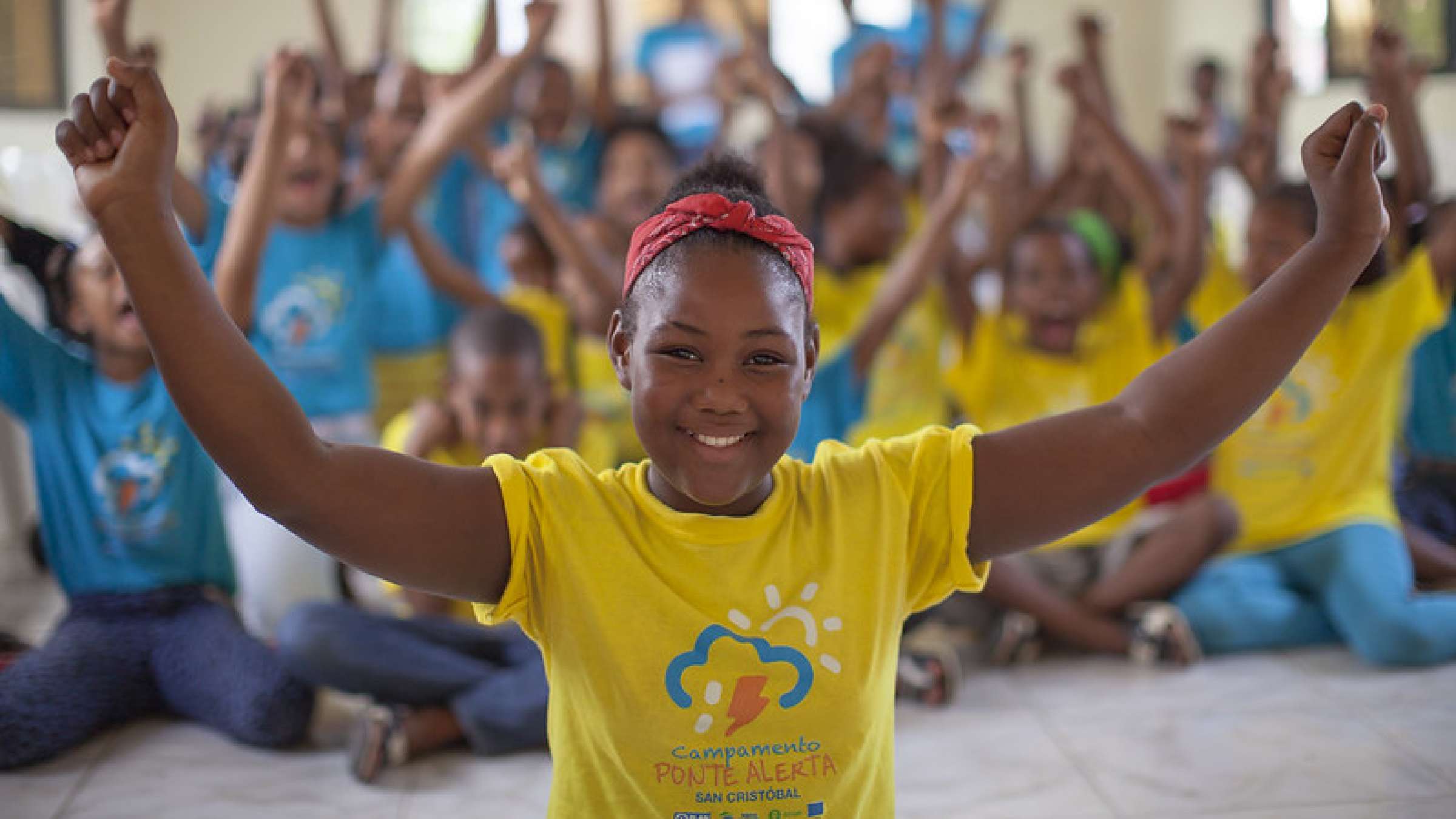 The European Civil Protection and Humanitarian Aid Operations and the United Nations Office for Disaster Risk Reduction (UNDRR) are marking their decade-long partnership on disaster preparedness assistance in the region of Latin America and the Caribbean. This partnership has fostered the integration of disaster risk reduction as a priority action in the disaster preparedness and humanitarian agenda at the local and community level.

Since UNDRR and the EU joined forces in 2011, there have been 14 actions carried out in Central America, South America and the Caribbean through an investment of 7.8 million euros and in line with the goals defined by countries of the region and strengthening the implementation of the Hyogo Framework for Action and subsequently the Sendai Framework for Disaster Risk Reduction 2015-2030.

“This regional partnership has been really positive and has allowed significant progress to be made in risk management with support to implement the Sendai Framework”, said Ricardo Mena, Director of UNDRR. “This partnership has been key to generate changes, amplify the work on  Disaster Risk Reduction (DRR) and show impacts in the short term that would otherwise have been impossible. It has to do with DRR governance systems, decision making, public investment, changes in behaviors and paradigms, which are not easy to establish. There are few partnerships in the region that have made more progress in ten years than this one”, he added.

As noted by Commissioner for Crisis Management Janez Lenarčič: “Disaster Preparedness work has proven that, if we act before a disaster strikes, it is possible to save lives, strengthen resilience and preserve the attained development. It is with great hope and encouragement that we mark 10 years of partnership with the United Nations Office for Disaster Risk Reduction in Latin America and the Caribbean. The results achieved so far in the region fuel our commitment to keep investing in preparedness and anticipatory action, working closely with our partners for a safer future of the people in the region.”

On the 8th of September, the European Civil Protection and Humanitarian Aid Operations and UNDRR will celebrate this partnership during a hybrid event at the UN House in Brussels, Belgium. This event will provide an opportunity to showcase disaster preparedness actions implemented in Latin America and the Caribbean, share key achievements and tools developed during this decade, reflect on lessons learnt and share views from partners and local actors on the way forward. Through an exchange on good practices and experiences, the event itself will also be instrumental for collecting key messages and recommendations for the VIII Regional Platform for Disaster Risk Reduction in the Americas and the Caribbean, which will be held between the 28th of February and the 2nd of March of 2023 in Punta del Este, Uruguay.

This strategic partnership has also improved advocacy, knowledge management and public policies in a variety of domains.  For example, through the promotion, support and implementation of the Caribbean School Safety Initiative (CSSI) launched in 2017 which builds on collaborative efforts through the Worldwide Initiative on Safe Schools and endorsed by 19 Caribbean countries; Making Cities Resilient, launched as a campaign in 2010 and currently known as the MCR2030 initiative, which has enabled many EU humanitarian partners to promote and enhance disaster preparedness and resilience at the local level; the dissemination and institutionalization of the International Day for Disaster Risk Reduction with countries and partners throughout the region, which has led to increasing public and stakeholder awareness. Furthermore, the EU and UNDRR partnership has also enabled the participation of countries in regional and global forums, such as the Regional and Global Platforms for DRR, it has contributed to the development of a Caribbean Roadmap for Seismic Risk Reduction, to the comprehensive analysis of the main risk factors and vulnerabilities in South America, to the definition of concrete recommendations that are leading to improved early warning systems in the Caribbean, to the establishment of public-private partnerships (PPP) through the Private Sector Alliance for Disaster Resilient Societies (ARISE) in Central America and Caribbean (Haiti and Saint Lucia), and to enhanced governance for disaster preparedness in South America.