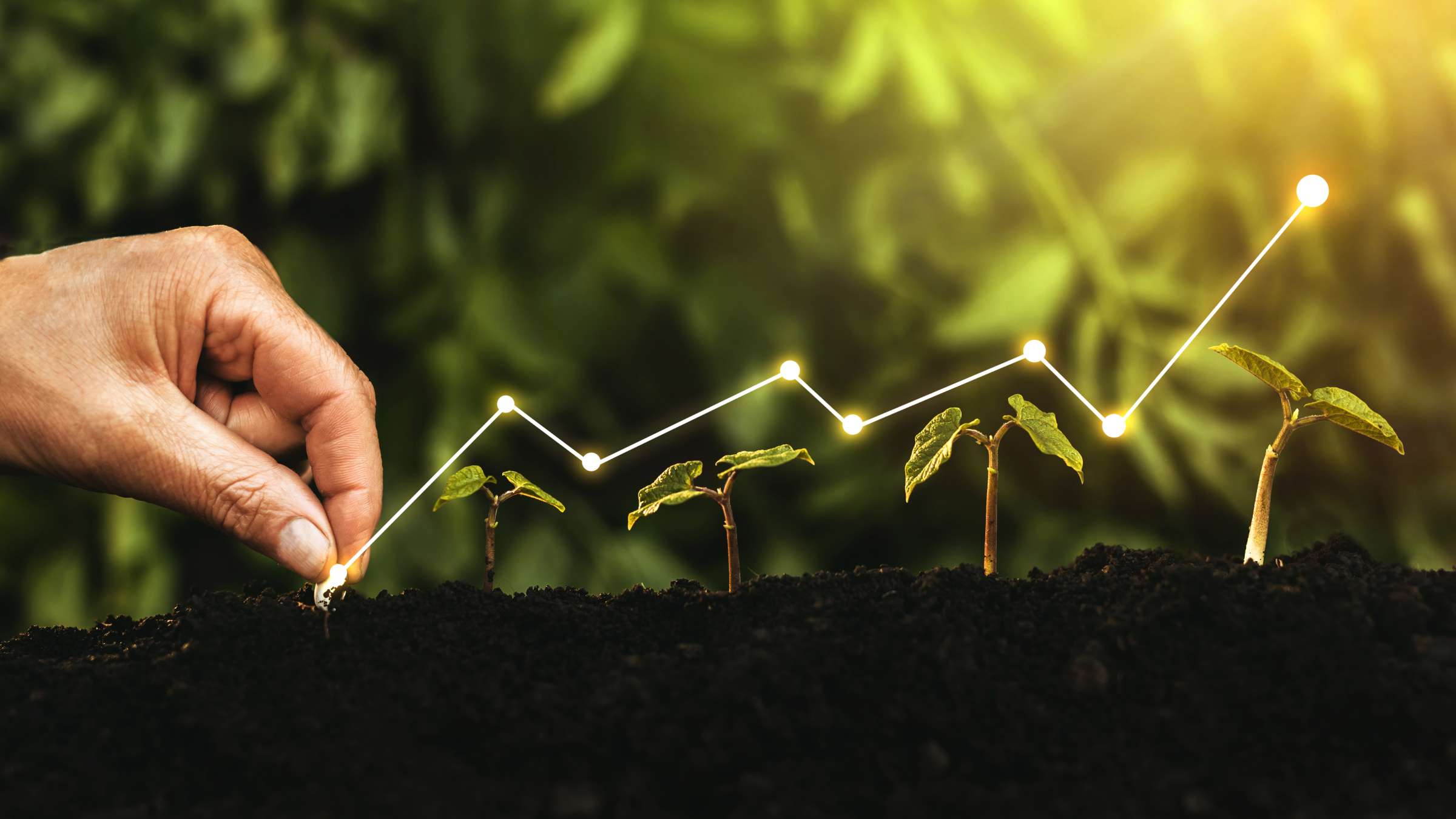 The need to increase investments in disaster risk reduction (DRR) and climate change adaptation (CCA) is a well-accepted priority to minimize losses from disaster and climate change. However, there are challenges in articulating how much countries ought to spend, what areas they should prioritize, and which type of measure are more effective in achieving risk and losses reduction.  The absence of baseline information on expenditure trends hampers the analysis of most cost-efficient ways to reduce risk.

One way to gain insights into the current levels of investments is by conducting a review of public expenditure. The goal of such a review and budget tracking is to advise decision-makers on where gaps exist to realign budgets with priorities.

To aid this, some tools and methodologies have been developed to help governments track expenditures. Among these are ‘policy markers’ to conduct risk-sensitive budget reviews, climate and disaster risk management Public Expenditure and Institutional Reviews (PEIR), or longer-term initiatives on climate budget tagging.  Other methods of financial tracking include using national accounting systems and environmental expenditure reviews.

While there have been a few national exercises that have applied these tools and some success stories on institutionalizing budget tagging within performance budgeting and public financial management reforms, most countries in Asia-Pacific and sub-Saharan Africa do not track disaster-related investments and expenditures.

To increase uptake among countries, UNDRR’s Regional Offices for Asia-Pacific and Africa collaborated with UNDP to organize a two-day consultation on 3-4 February that brought together 69 representatives of organizations who have experience in conducting such reviews to exchange lessons and discuss how the methodology could be improved to better link DRR and CCA public expenditures.

Where public expenditure reviews have been conducted, they have helped shed a light on current levels of investment, such as a recent review conducted by the UNDRR Regional Office for Africa of 16 African countries found that investments in DRR projects represent only 4% of national budgets on average.

“With the social-economic impacts of the COVID-19 crisis and the ongoing climate emergency, it is becoming increasingly evident that governments need to increase budgetary allocations for disaster risk reduction and climate change adaptation,” commented Mr. Amjad Abbashar, Chief of the UNDRR Regional Office for Africa.

The purpose of budget tracking is not only to ensure proper allocation to line ministries at the central level but also to ensure that local governments receive support that is proportional to the disaster risks and impacts they are facing and their responsibilities to address them.

Another example is Nepal, which has transitioned to a federal system and devolved responsibilities to the local level, but is allocating only 15% of national appropriations to municipal governments, according to an example highlighted by Ms. Charlotte Benson, Principal Disaster Risk Management Specialist with the Asian Development Bank.

In addition to vertical and horizontal distributions of funds, another aspect of expenditure tracking that countries should consider are “negative expenditures”, which are expenses from risk-blind initiatives that negatively impact the achievement of climate and disaster resilience goals. This was a point echoed by both Mr. Asad Maken, UNDP’s Regional Advisor Governance of Climate Change Finance for the Asia Pacific Region, and Mr. Nohman Ishtiaq, UNDP Advisor to Pakistan’s Ministry of Finance.

Regardless of what methodology is adopted in reviewing, tagging and tracking expenditures, there was a consensus on the need to build the capacity of climate and disaster risk management agencies, in addition to the ministries of finance, to ensure that such coding expenditure and tracking become embedded in routine government processes.

This capacity building is particularly important considering that many of the country examples that were shared - Fiji, Mauritius, Mozambique and Pakistan - highlighted the need to contextualize tracking processes to local circumstances.

“We work very closely with National Designated Authorities that are ambitious in preparing Green Climate Fund proposals only to find that their lack of knowledge of ongoing climate and disaster-related expenditure is a huge hurdle for them to fill out the proposal,” noted Ms. Shivaranjani Venkatramani, a consultant with Oxford Policy Management, who has supported NDAs in South and Southeast Asia.

More importantly, simply engaging ministries of finance and planning in a budget tracking or public expenditure review can help bring DRR and CCA efforts into “the heart of economic decision making” and “shift climate and disaster resilience away from being an external environmental agenda to a domestic development priority,” according to Mr. Paul Steele Chief Economist at the International Institute for Environment and Development (IIED).

Beyond the benefits of helping governments uncover funding gaps, monitor the effectiveness of spending, facilitate decision making, improve transparency and raise awareness among critical partners, budget tagging and expenditure reviews can be part of a larger approach towards strengthening risk financing and risk-informing development process as a whole.

“Governments should move from a contingent liability approach of public financing to a social risk management approach to reduce unplanned expenditures. It is equally important that we complement public finance tagging and tracking with the required level of political advocacy, such as with the ongoing work on the Task Force on Climate-related Financial Disclosures,” noted Mr. Animesh Kumar, Officer-in-Charge of UNDRR’s Regional Office for Asia and the Pacific.

Developing a good understanding of the budgetary landscape can also help countries develop integrated national financing frameworks (INFF), which are a tool to finance national priorities, including the implementation of national DRR strategies.

At the global level, it was noted that much of what was discussed at the consultation can feed into ongoing global intergovernmental processes related to the 2030 Agenda.

“The timeliness of this workshop is essential in that there are very important global initiatives that are unfolding, and the knowledge unearthed in this conversation can benefit the considerations and deliberations for the implementation of these initiatives,” said Mr. Marco Toscano-Rivalta, Head of UNDRR’s Liaison Office in New York and Chief (designate) of UNDRR’s Regional Office for Asia and the Pacific.

Examples of such initiatives include the Interagency Task Force on Financing for Development and High-Level Meeting on ‘Financing for Development in the Era of COVID-19 and Beyond.’ Mr. Toscano-Rivalta also highlighted the potential role of national supreme auditors in budgetary and expenditure tracking to generate the desired level of accountability and transparency.

As a follow-up to the consultation, the group will consider documenting the methodologies and case studies in the form of a publication and potentially consider an analysis of how DRR and CCA could be imbedded in COVID-19 economic recovery efforts.