Cooperation between the US and Tonga for inclusive disaster risk reduction 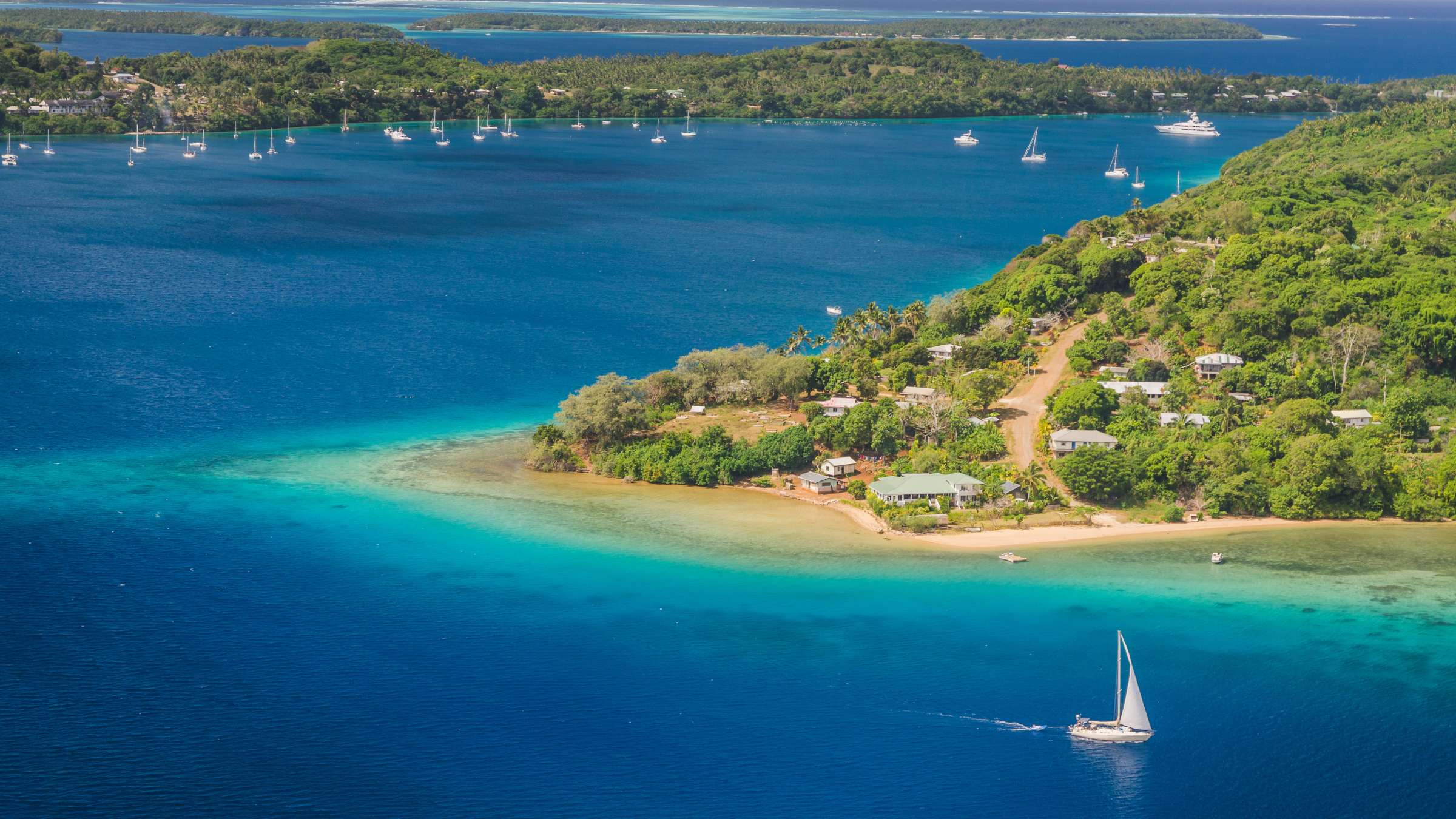 The Kingdom of Tonga, an archipelago located in the South Pacific Ocean, faces a variety of hazards, from extreme weather and rising sea levels to volcanic eruptions and earthquakes.
Michal Durinik/Shutterstock

Around 1 billion people, or 15 per cent of the world’s population, live with some form of disability, according to the World Health Organization, with 80% of them living in developing countries.

In times of disasters, persons with disabilities are the most vulnerable and are often the first victims. In a global survey done by the United Nations in 2013, only 1 in 5 said they are able to immediately evacuate without difficulty in the event of a sudden disaster.

This is the narrative that the Kingdom of Tonga, an archipelago located in the South Pacific Ocean, seeks to change as it faces a variety of hazards, from extreme weather and rising sea levels to volcanic eruptions and earthquakes.

In the spirit of international cooperation, in May 2020, the United States government, through the US Agency for International Development (USAID), launched a two-year $1.1-billion project called Inclusive Disaster Resilience in Tonga (IDIT).

It is seen as the first of its kind where people living with disabilities, and related organizations, are among the anchors of the actual project. They are actively engaged in different aspects of the project instead of simply being recipients of assistance.

Implemented by the international aid agency, Act for Peace, in partnership with the Tongan National Council for Churches (TNCC), the project supports nearly 9,000 people across 27 remote communities in Tonga.

“The project is about ensuring that people with disabilities are considered and catered for in an emergency setting and scenario, but also that they’re empowered, as well as part of the planning and the process itself,” Robinson said.

Among its key components is the assessment and renovation of evacuation centres in the most remote communities to ensure that they are inclusive to all. Currently, around 24 evacuation centres were nominated by the National Emergency Management Office as suitable for vulnerable groups.

The IDIT project also works to provide training to village emergency management committees on ensuring that their respective disaster plans are adequate and meet the specific needs of persons living with disabilities. These include first-aid training, disability inclusion workshops, and simulation exercises that emphasize that no one should be left behind in times of emergencies and disasters.

Participants with disabilities were also encouraged to share their experiences and personal perspectives to address the stigma and negative behaviours surrounding them.

“Looking after my son is not an easy job,” shared Lesieli Kava, a mother of a child living with a disability and among the participants in the training.

“At times, I hoped that people were more friendly and understanding. I wish there are more trainings like this… for people to be educated and accept them for who they are and the situation that they are facing. It’s tough, but it’s possible,” she said.

While Tonga has not be as impacted by the COVID-19 pandemic as other countries, the global lockdowns led to a slowed start for the project, said Robinson.

But Robinson said the project, including its infrastructure upgrades, remains on track.

“All the learnings from this project, and the training tools that are being developed as part of this project… will all be shared at a regional level, around the Pacific, so this model of implementation and inclusion can be promoted as a way of working and moving forward,” she said.