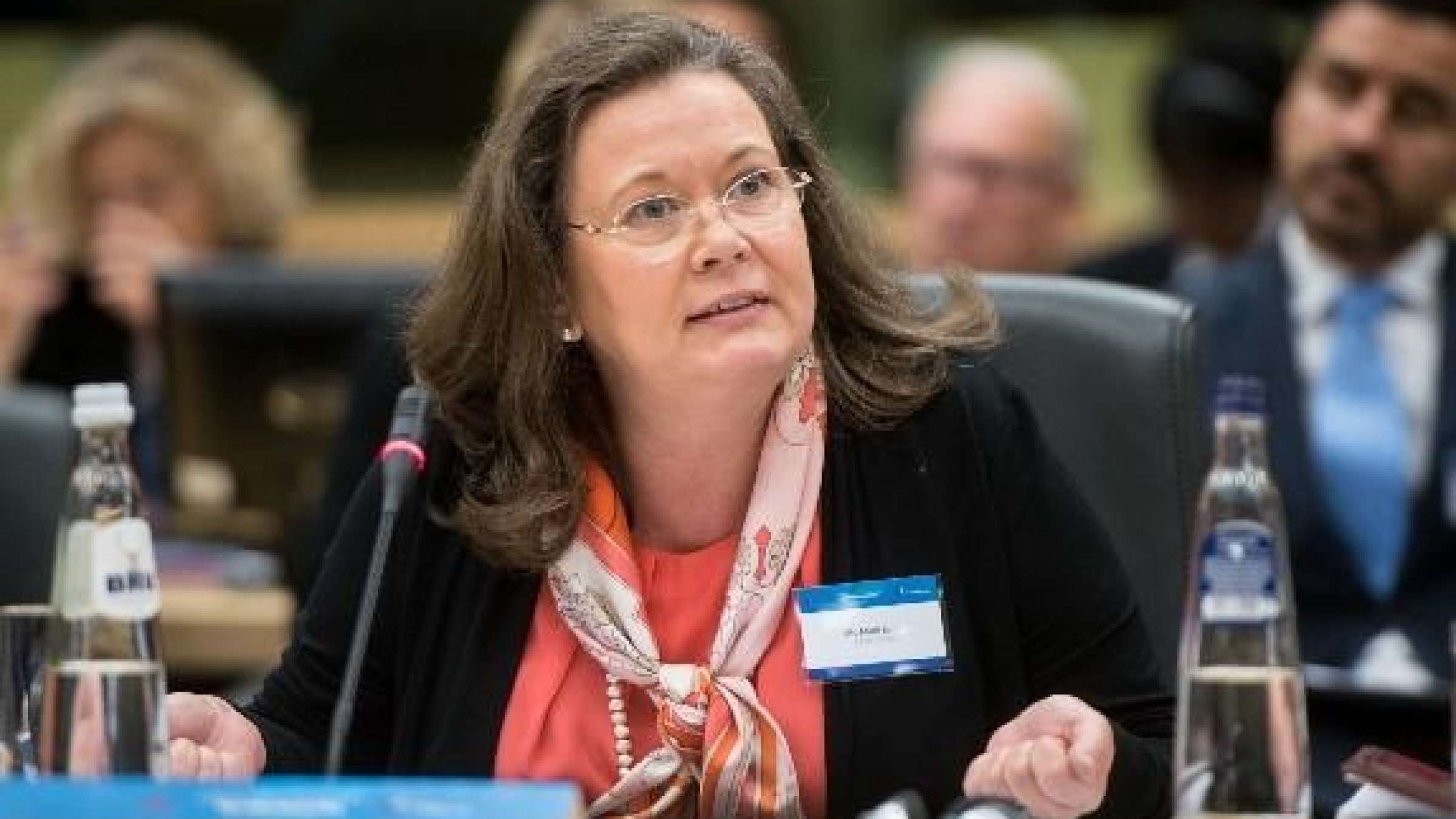 At a high level event “Climate, Peace and Security: The Time for Action”, participants gave testimony to the increasing climate security threats they are witnessing and identified concrete actions to take forward.

“In the Horn of Africa, the recent floods have displaced hundreds of thousands. Last year, natural disasters have displaced almost 19 million people all around the world, and for the second year in a row, climate impacts have displaced more people than war. I think this is an untold story which must be heard and on which we must act,” Ms. Mogherini told the meeting.

“Climate change is already now having an impact on our national security and our national interests. The World Economic Forum tells us that four of the top five global risks are connected to climate change. The only comparable risk comes from weapons of mass destruction,” she said.

The Prime Minister of Fiji, Mr. Frank Bainimarama, said: “if you are not vulnerable now, you will be soon. Climate change is the greatest threat to human security the world has seen”

Participants highlighted the major challenges and heard that by 2030, 60% of the world’s poor will live in fragile and crisis contexts. All of these trends are threat multipliers to instability and conflict and require multilateral cooperation to be effectively addressed, said Sweden’s Foreign Minister Margot Wallström.

Ms Wallström called on the international community to understand the security threats associated with climate change. “Floods and droughts force people to flee, they affect food security and livelihoods. We must develop our tools” she said.

Ms Kirsi Madi, UNISDR Director, emphasized the importance of preventative diplomacy in addressing climate security risks. She said “At the heart of this effort is a focus on better analysis of risk and doing more to address root causes – boosting preventative diplomacy to ensure a risk informed approach from the outset.”

Ms Madi gave the Platform on Disaster Displacement as a good example of a toolbox to support the protection of displaced people across borders in the context of disasters and climate change.

Clear points for further action emerged which the EU, international and regional actors will take forward. Many participants called for enhanced multilateral coordination that strengthens preventative diplomacy to address the root causes, improving reporting and early warning systems, and promoting the role of women as agents of social, economic and political change.

The event last Friday concluded European Climate Diplomacy week which saw a series of ministerial meetings and events to strengthen the implementation of the Paris Agreement, Sustainable Development Goals and Sendai Framework for Disaster Risk Reduction.