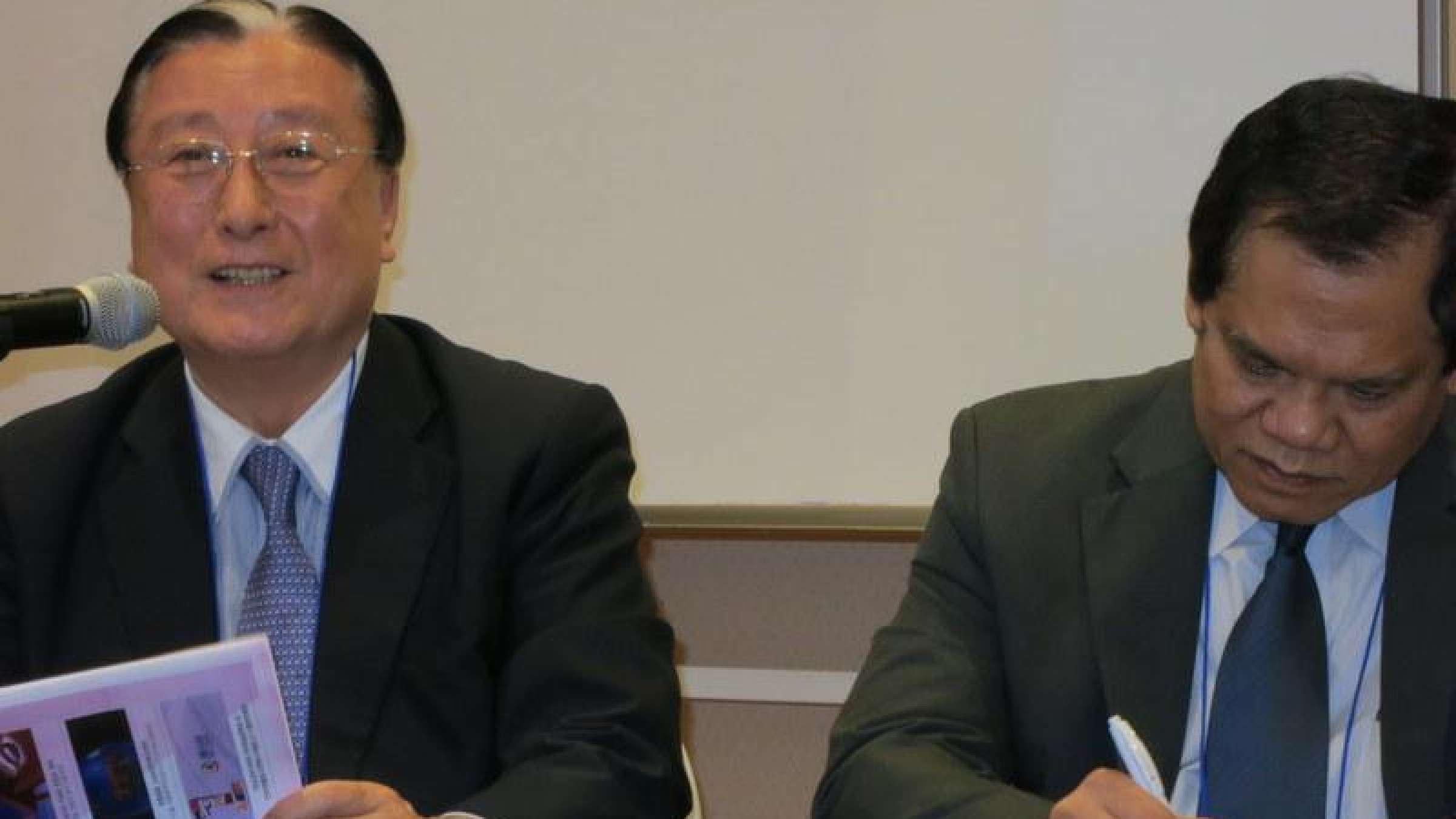 JEJU ISLAND, 28 March 2014 – Disaster experts from China, Japan and the Republic of Korea today agreed to launch joint research aimed at enhancing the compatibility of disaster data and terminology across North-East Asia.

Senior representatives from the three countries emphasised the relationship between resilience and development and noted that each country needed to appoint focal points to ensure that the work progressed.

The forum highlighted the “critical role of disaster statistics as key for integrating disaster considerations into development decision-making” and that this data “should be integrated in the national statistical system that involves designated government agencies publishing official disaster statistics”.

The ‘Way Forward’ declaration at the closing of the three-day Expert Meeting on Disaster Loss and DRR Technology Sharing for North-East Asia, hosted in Jeju Island, Republic of Korea, stressed the need for a readily accessible platform to share tools, knowledge and information.

The Way Forward statement continued: “We recognise the need for disaster statistics as the basis of cross-country and regional level analysis in order to inform regional policymaking and norm setting and, as appropriate, to address disaster risks that have trans-boundary characteristics.”

The forum made several recommendations including: the establishment of a working group to define and categorise disasters under a common terminology; exploring the possibility of a disaster data repository; and the compilation of a reference guide on procedures and protocols pertaining to collection, processing, analysing and disseminating disaster statistics.

The UN Office for Disaster Risk Reduction (UNISDR) and the UN Economic and Social Commission for Asia Pacific (UNESCAP) along with the research institutions present at the meeting – National Disaster Reduction Centre, China; Tohoku University, Japan; and Dongguk University, Jeju University, Ulsan National Institute of Science and Technology, and Yonsei University, all of Republic of Korea –were requested to support the follow-up on these recommendations.

The ‘Way Forward’ statement represents an important stepping stone towards stronger regional cooperation in North-East Asia ahead of the Asian Regional Platform, June 2014, and the Third UN World Conference on Disaster Risk Reduction, in March next year, when a successor to the Hyogo Framework will be adopted.

The Trilateral Cooperation Secretariat (an intergovernmental body for a host of regional issues between China, Japan and Republic of Korea) agreed to deliver the outcomes to key decision-makers in the region.

The forum attracted 43 participants from eight countries, including senior officials from Germany, Lao PDR, Indonesia, and Philippines who shared experience and lessons learned on issues, including linking up local disaster loss data to a central point, coastal management and climate change.