Cape Town: What it takes to be a role model city 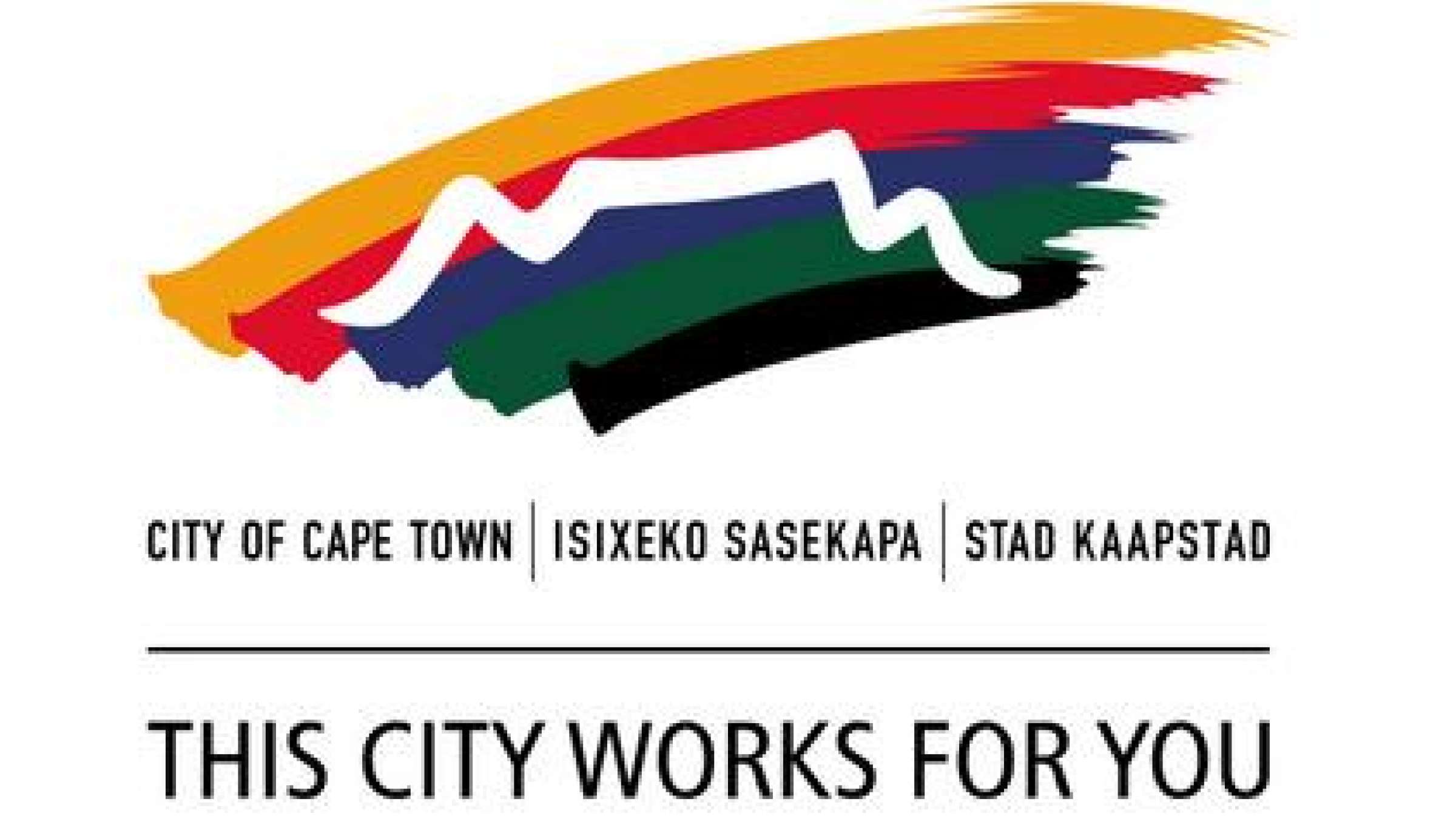 GENEVA, 18 October 2011 - On 12 October, during its observation of the 2011 International Day for Disaster Reduction, Cape Town launched its Disaster Risk Management Centre (DRMC).

On 11 May this year Cape Town joined 17 other cities around the world who have been awarded ‘Role Model City’ status by UNISDR, the UN office for disaster risk reduction.

It is also the second African city to be designated as a role model city by the UN; the first was St. Louis, Senegal.

This special status is recognition by UNISDR that the South African city has made great strides in disaster risk reduction (DRR) and is now a leading exponent of the U.N.’s global strategy to encourage local governments to become more active in disaster management.

“Our success is largely attributed to the fact that there is political buy-in in the Western Cape on issues related to disaster risk reduction. The process took years of constant engagement with political leaders and now we are glad because they understand what we are doing and they give us the necessary support which makes our job easier”, said Greg Pillay, Head of the new Cape Town Disaster Management Centre.

Role model cities are part of the World Disaster Reduction Campaign (2010-2011); Making Cities Resilient – My City is Getting Ready! which is a rallying call for all mayors and local governments to make as many cities as possible as resilient as possible. It is also an invitation for local community groups, citizens, planners, academia and the private sector to join these efforts.

According to Helena Molin Valdés, Director a.i., UNISDR, “The Campaign showcases the best practices as well as success stories of certain cities who have implemented good risk reduction measures. Leading by example is often the most effective way to encourage others to follow suit. Highlighting what can be done and showcasing the gains to be accrued from making a city safe from disasters is at the heart of the Campaign.”

A key factor determining designation as a role model is for a city to demonstrate its good practices in building resilience and safety in at least five out of the Campaign’s Ten Essentials for Making Cities Resilient. Conversely once selected, a role model city must provide opportunities to other local governments from which they can learn.

UNISDR and partners developed this 10-point checklist as a starting point for those wishing to join the Campaign. Equally important, is that commitment to these Ten Essentials, will spur local governments and other agencies to implement the Hyogo Framework for Action 2005-2015: Building the Resilience of Nations and Communities to Disasters, adopted by 168 governments in 2005.