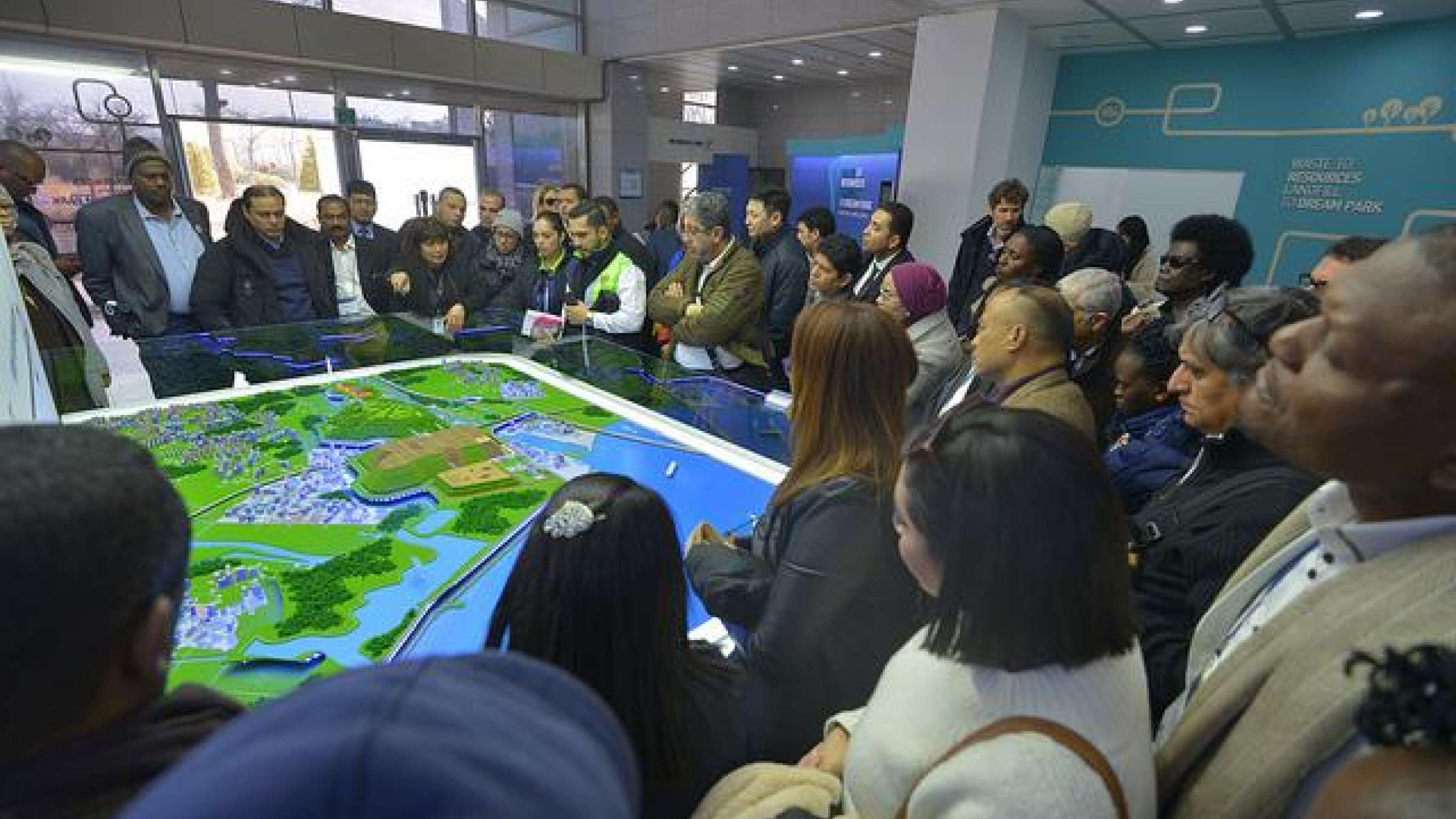 These are just some of the challenges facing cities around the world as they prepare their disaster risk reduction plans and enhance resilience to future shocks.

Representatives from twenty cities in the Making Cities Resilient Campaign met in Incheon in the Republic of Korea recently to share their experience and progress towards disaster risk planning.

“The Making Cities Resilient [initiative] helps us to identify gaps and then design and create projects to fill those gaps,” explained Maha El Tahir from the Sudan Ministry of Infrastructure and Transportation, talking about her country’s capital, Khartoum.

Under the initiative, UNISDR and its partners have been working with 20 high risk cities globally to strengthen capacities to develop and initiate the implementation of disaster risk reduction and resilience plans.

In some instances, delegates explained that the challenge was not so much a lack of resources, but the allocation of funding and a misunderstanding of how disaster risk reduction – or DRR – fits into the picture. Others feel as though the leadership is, in fact listening, and factoring DRR into

“There is no separate budget for DRR,” said Ahmad Khattab of the Suez Canal University. “There are a lot of new projects and infrastructure; we built a new Egypt…and all new projects now have a DRR component.”

For others, changes in political landscape can be challenging. City and national level leadership may change in just four or five years while some of the resilient planning and commitments require decades or longer to come to fruition.

To get around this, Cinthia Borjas, Chief of the Municipal Office of Tegucigalpa, Honduras, emphasizes the importance of institutionalizing structures and plans.

“Local actors at the municipal level may change,” said Borjas, “But institutions remain. [We] are public servants and we owe ourselves to the people.”

Despite the challenges, city representatives recognized and appreciated the structure and guidance of the Campaign and its related tools, including the Scorecard.

“It’s like a golden presentation card with which to knock on doors”, said Borjas. “It shows a planned and organized approach, sustainable and human.”

The Making Cities Resilient and Sustainable initiative is currently in planning for the next phase which will be launched in early 2020.