Brazil to open Centre of Excellence for Disaster Risk Reduction 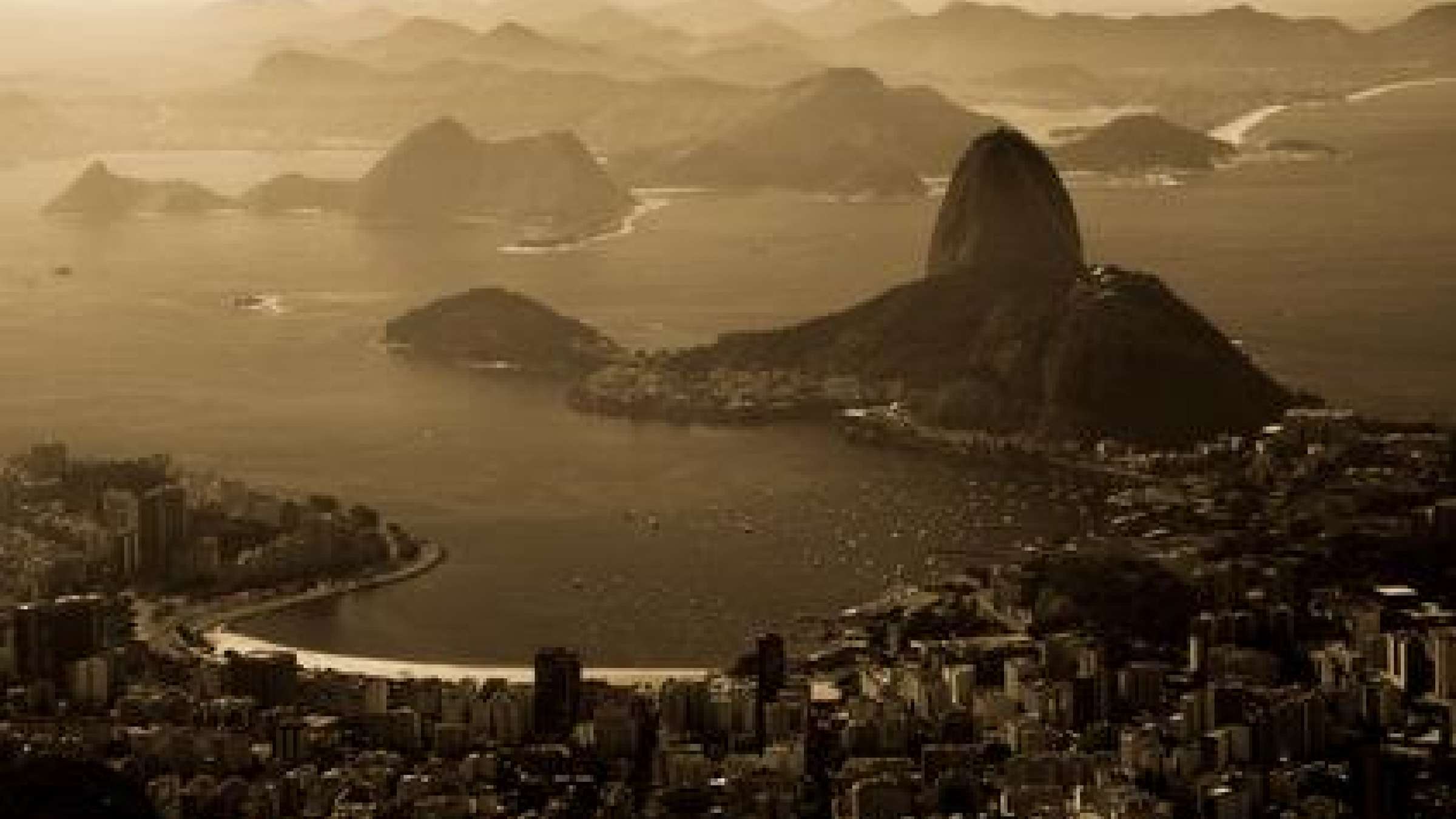 GENEVA, 24 January 2012 - The Brazilian government has agreed to open a Centre of Excellence for Disaster Risk Reduction, one year after deadly landslides in the state of Rio de Janeiro prompted President Dilma Rousseff to devise plans to improve the country’s disaster readiness.

Last year, Brazil placed third on the list of countries where the world’s deadliest catastrophes occurred – behind Japan, which experienced an 9.0 magnitude quake in March, and the Philippines, which underwent massive flooding in December.

Between 11 and 12 January 2011, more rain fell in the mountainous region of Rio de Janeiro in one day than expected in one month, causing floods and mudslides that killed 900 people and caused estimated economic losses of $1.2 billion. The year before, the same area was hit by floods and mudslides causing $13.3 billion in losses.

The UN disaster reduction office, UNISDR, which provides nations with technical guidance on disaster prevention, says the Brazilian government is keen to increase awareness of the importance of disaster risk reduction to protect the country’s development gains from being lost through recurring – but predictable – disasters.

“The establishment of a Centre of Excellence for Disaster Risk Reduction is the culmination of a consultation process that began in 2005 as part of a global effort to establish centres of excellence for disaster risk reduction focusing on building resilience,” said Ricardo Mena, Head of UNISDR’s Regional Office for Latin America and the Caribbean.

Brazil is a signatory to the Hyogo Framework for Action 2005-2015: Building the Resilience of Nations and Communities to Disasters, the world’s internationally-agreed blueprint for disaster reduction, in which it agreed to establish national platforms to coordinate disaster prevention activities and report on progress to UNISDR.

Brazil has long been a supporter of disaster risk reduction and a contributor to the UN Trust Fund for Disaster Reduction, which was set up in 2000 to finance UNISDR through voluntary contributions. Its government has also been an active advocate for risk reduction, with particular emphasis on education.

“The country is fast becoming a major donor in the Latin America and the Caribbean region, focusing specifically on social development and agricultural programmes. These are areas that could benefit from an approach that incorporates disaster risk reduction.”

“We want disaster risk reduction to be strong component of the new framework, because resilient communities are more sustainable in the long run compared to communities that require rebuilding after every disaster. The Rio Centre for Excellence is symbolic of a growing realization among developing nations that managing risk should be part and parcel of development,” he concluded.