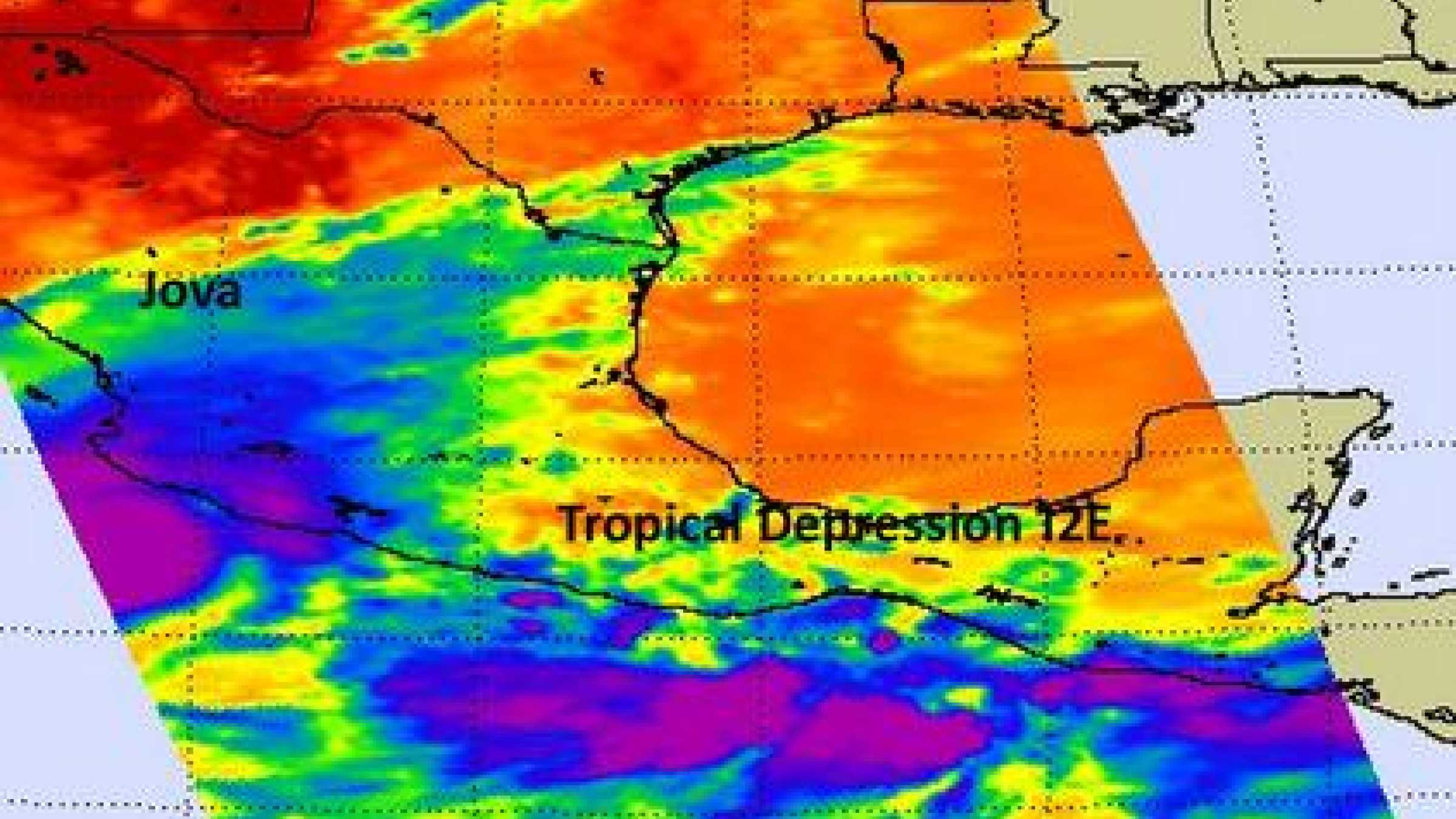 GENEVA, 26 October 2011 – The UN has issued a flash appeal for US$15.7 million to provide emergency assistance to El Salvador which has now been pounded by heavy rains and floods since 10 October.

Tropical Depression 12-E arrived in El Salvador two weeks ago bringing more rainfall than Hurricane Mitch in 1998 and registering the highest rain levels in 50 years, according to a situation report of the UN’s Office for the Coordination of Humanitarian Affairs (OCHA).

The UN country team in El Salvador estimates that 300,000 people have been affected stating “other sources indicate that this number could reach one million”.

“If we look at the impact of these rains, particularly the critical damage they have caused to agriculture and infrastructure, I believe we can say that El Salvador is now in the grips of one of the worst catastrophes in its history”, observes Ricardo Mena, Head of UNISDR Americas Office.

Mena states that responses by the Salvadorian Government have been adequate so far and have probably averted greater loss of life; the death toll currently stands at 35. Some 56,000 people have been evacuated to 638 shelters in all 14 departments of the country. Infrastructure damage, according to UN reports, is hampering access to affected areas as many roads are blocked by debris or isolated by flooding and landslides. A major concern is to ensure that there is there is close monitoring of the country’s two principal volcanoes due to possible mudslides and seismic movements in populated areas including San Salvador, the capital city.

“I do believe,” continues Mena, “that the magnitude of this disaster is due to above-average rain over a prolonged period, coupled with the high level of vulnerability that has been accumulated in the past decades. This vulnerability is a consequence of rapid population growth and urbanization trends. It also fuelled by the lack of risk-sensitive development policies, land-use planning, environmental management and compounded by low public investment in disaster risk reduction”.

According to the flash appeal, “… there are still significant humanitarian gaps in the response”, that have to be filled. The appeal will mobilize complementary support for the Government’s efforts. It will target the most vulnerable, including women, children and families living in shelters. In addition, it will target isolated communities which have received very little assistance.

Earthquakes, volcanic eruptions, storms, floods, landslides and drought combined with socio-economic and physical vulnerability have made El Salvador one of the most risk-prone countries in Latin America.

OCHA states that Tropical Depression 12-E has affected or displaced 1.2 million people across Central America. This includes 524,480 people in Guatemala; 150,000 in Nicaragua; 59,663 in Honduras; and 1,000 in Costa Rica. To date 104 deaths have been reported across the region.

All countries are now in various states of high alert; El Salvador where 181 out of 262 municipalities have been affected has declared a state of emergency; Guatemala - a state of public calamity; Honduras - an emergency/red alert in some parts of the country; while Nicaragua has requested international assistance.

UN OCHA is also working on a flash appeal for Nicaragua which will be launched in the coming days.