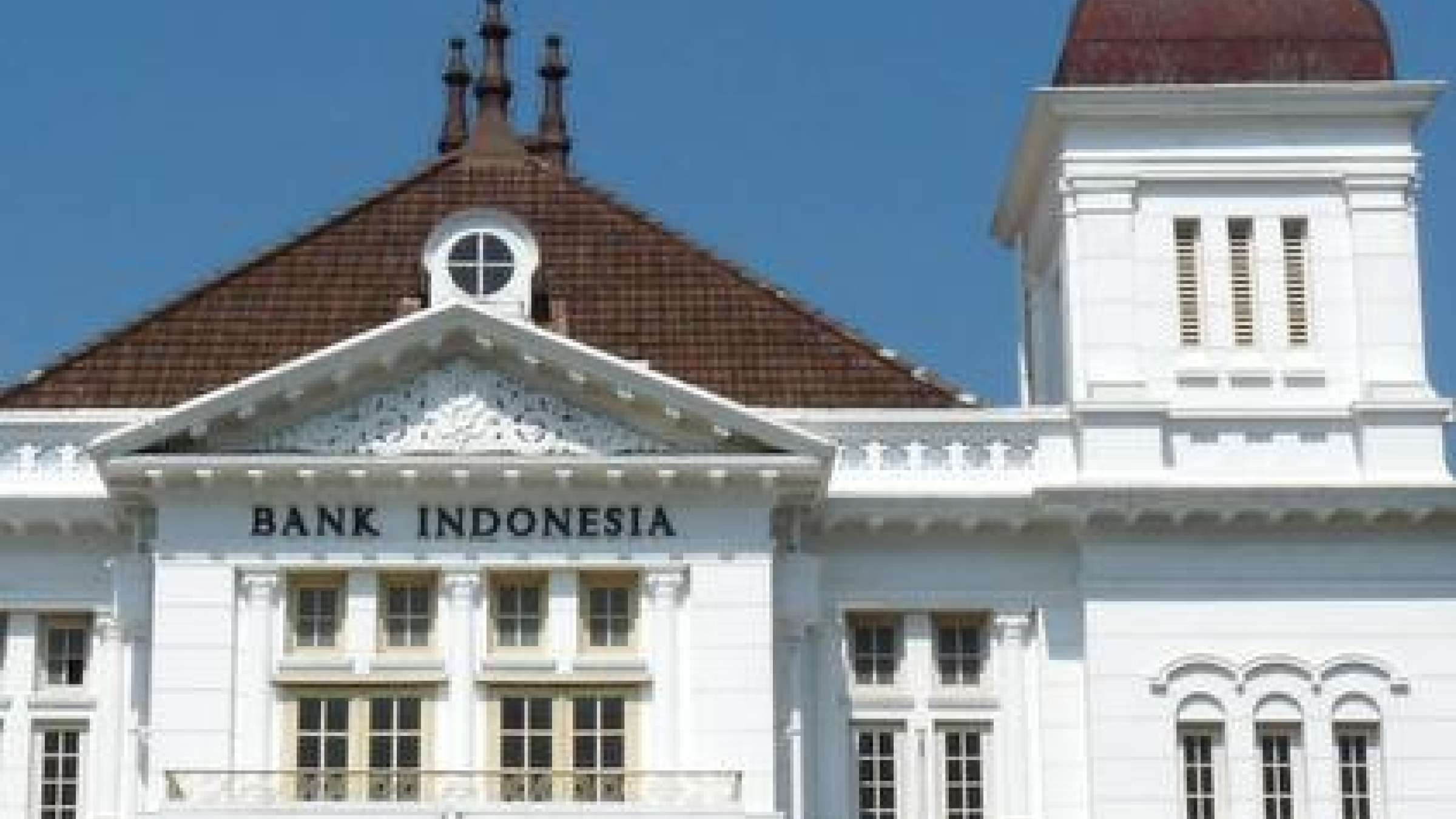 BANGKOK, 19 October 2012 - More than 1,200 participants including 49 Government Ministers and high level delegates from Asia will gather next Tuesday in Yogyakarta, Indonesia, at the Fifth Asian Ministerial Conference on Disaster Risk Reduction (AMCDRR) where the devastating consequences of disaster losses across the region will be top of the agenda.

In all, 137 out of the 302 major disasters reported worldwide occurred in Asia causing more than US$294 billion in economic losses out of an estimated US$366 billion worldwide*. Extensive flood events disrupted the lives of millions, particularly in Cambodia, Thailand, the Philippines, Pakistan and China.

The Conference is the first gathering of Asian Government Ministers to consider a successor to the world's first comprehensive agreement on disaster risk reduction, the "Hyogo Framework for Action (2005-2015): Building the Resilience of Nations and Communities to Disasters," (HFA) which came into effect after the 2004 Asian tsunami. The Conference will examine how to scale up action at local level and discuss the nature of a new post-2015 agreement based on the region's experience to date.

Margareta Wahlström, Head of UNISDR, said: "Much of the momentum and inspiration for the world's first universally accepted agreement on disaster risk reduction, the Hyogo Framework for Action, came out of Asia. It was signed, debated and agreed here against the tragic backdrop of the Asian tsunami. Many countries in the region have shown what can be done to reduce mortality from weather-related disasters but everyone is struggling with economic losses and the impact on jobs, housing, industry, education and health. Real progress on poverty reduction depends on building disaster resilience.

"This conference is an opportunity to make a significant contribution to developing a post-2015 framework on disaster risk reduction and ensuring that as we continue to implement the HFA we have real impact on reducing losses and building disaster resilience at the local level."

Among the main outcomes of the Conference will be a final Declaration which will include a road map for the next two years to enhance the disaster risk reduction capacities at local and regional level, as well as technical and political commitments from various stakeholders such as parliamentarians, children, mayors, the private sector, civil society and media organizations.