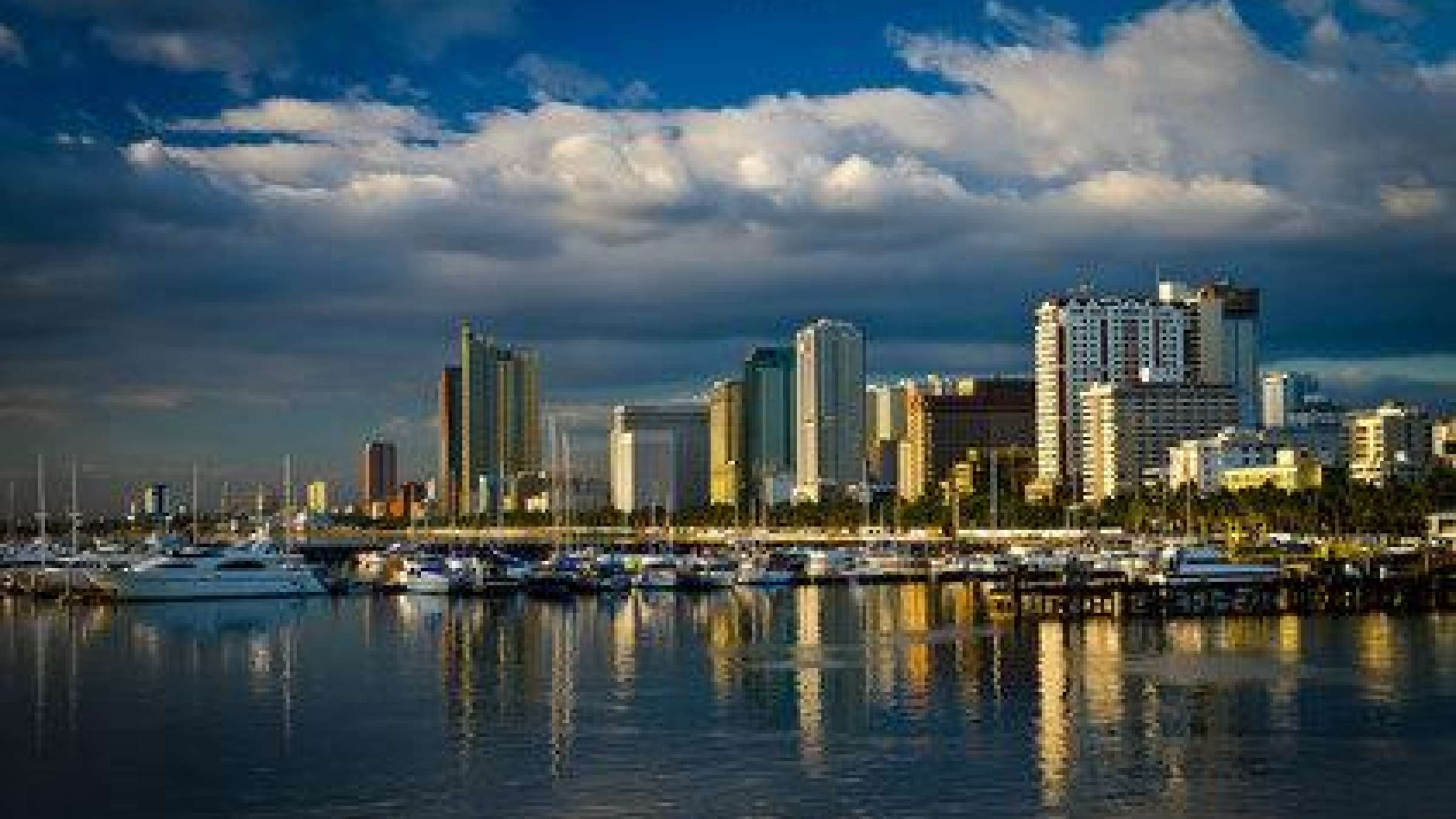 BANGKOK, 21 March 2012 - Mayors and other representatives from some of Asia's largest cities are gathering for three days in Manila to focus on urban resilience across the disaster-prone region.

"I have experienced the power of peer-to-peer inspiration and learning and it works", remarks one of the last year's winners of the prestigious Sasakawa award for Disaster Risk Reduction who is currently in Manila attending a course on making cities more resilient against disasters.

The three-day course is organized by ASEAN-UNISDR Technical Cooperation together with the ASEAN Secretariat as well as the Global Facility for Disaster Risk Reduction (GFDRR), and hosted and supported by the Office of Civil Defense of the Philippines.

In addition to being the most affected by storms, floods, and earthquakes, Asian cities are also the most populated and fastest growing urban centres in the world. In 2008, more than 45 per cent of people in Southeast Asia were living in urban areas. By 2030, this proportion is estimated to increase to 56.5 per cent.

Last year alone, 85.5 per cent of people affected by disasters worldwide were living in Asia and 75.1 per cent of the global economic losses were borne by countries in that region.

"Mayors and local government leaders can learn a lot from each other and join forces for more resilient communities. As advocates of the [Making Cities Resilient: My City is Getting Ready World Disaster risk Reduction] Campaign, we will do our utmost to spread this spirit, not only within ASEAN but in Asia and globally,'' states Arquilano.

During the ASEAN course, the Handbook for Local Government Leaders on How to Make Cities More Resilient which was prepared by UNISDR as part of the Campaign, will be presented and will help local governments to implement the 'Ten Essentials' that have been identified to make cities safer against disasters.

"The Handbook provides a framework for reducing risk and points out a number of good practices and tools that are already being applied in many cities. I hope mayors and local leaders will find the answers to their questions on why disaster risk reduction measures can benefit communities and how," said Helena Molin Valdes, acting Director of UNISDR.

"Disaster risk management is a high priority if we want to achieve resilient ASEAN communities as Asia continues to bear the brunt of disaster impacts", says Larry Maramis, Director of Cross-sectoral Cooperation Directorate of ASEAN Secretariat which is organizing the three-day discussions along with UNISDR and GFDRR.

"Rapid urbanization, industrialization and the lack of land use planning have created major environment problems which are contributing to increasing disaster risks, especially in urban areas. This is why the ASEAN Committee for Disaster Management has prioritized urban risk reduction as one important component of its work programme to implement the ASEAN Agreement on Disaster Management and Emergency Response," states Director Ronald Ignacio Flores of the Philippines Office of the Civil Defense.

The Making Cities Resilient Campaign, launched in 2010, demonstrates local leadership and raises awareness of how efforts to reduce disaster risk are making cities safer and more resilient. Close to 1,000 local governments have now signed up and committed to the "ten essentials" as a guide for action planning and monitoring. Many cities are already developing and implementing local risk reduction and adaptation strategies in line with the Hyogo Framework for Action -- Building the Resilience of Nations and Communities to Disasters, the 2005-2015 global blueprint for disaster risk reduction.

The 'Ten Essentials for Making Cities Resilient' include: organization and coordination of risk management; budget assignation; preparation of risk assessments; investment and maintenance of infrastructure that reduces risk; safe schools and health facilities; risk compliant building regulations and land use planning; education and training in disaster reduction; protection of ecosystems and natural buffers; early warning systems and emergency management; and the needs of survivors.