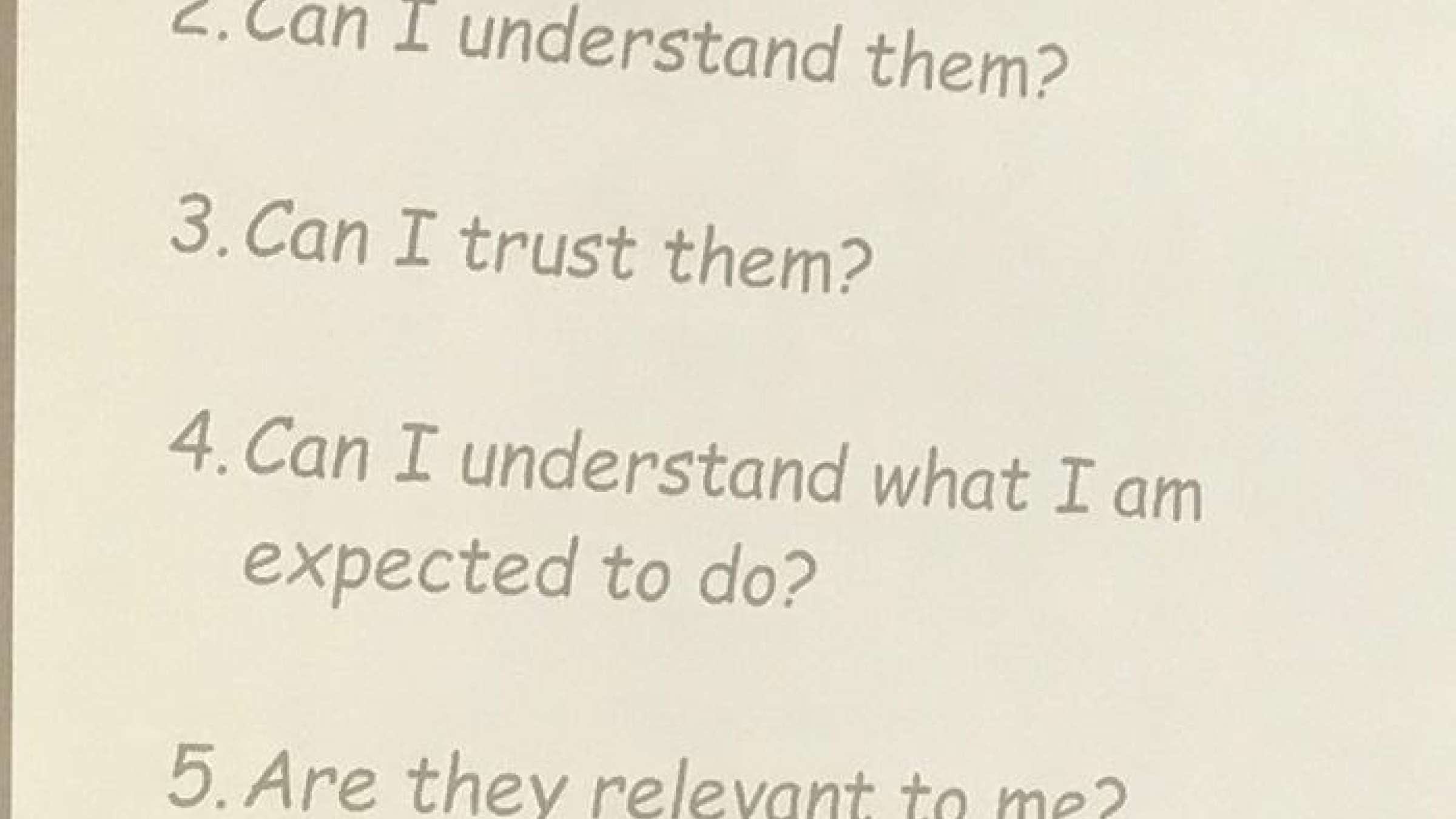 GENEVA, May 14, 2019 - The 2nd Multi Hazard Early Warning Conference closed today with a strong focus on the role that governance must play in ensuring the effectiveness of early warnings and underlined the importance of collaboration when making the switch from single hazard to multi-hazard warnings.

The challenge of doing this effectively was underlined by Dwikorita Karnawati, head of Indonesia’s Meteorological, Climatological and Geophysical Agency (BMKG) who said the country was in the process of moving to a multi-hazard early warning system following two deadly tsunamis last year which claimed many lives and caused widespread economic losses.

This requires an expected Presidential decree and a greater degree of coordination among the many agencies involved in responding to at least ten major hazards that Indonesia faces on a regular basis.

She also stressed the importance of community engagement and local risk knowledge for effective early warning systems in order to reach “the last mile” and for enhancing community preparedness.

“Innovation must rely on traditional wisdom because disasters strike very fast and go beyond what technology can deal with,” Ms. Karnawati noted.

Accordingly, it is important to forge partnership between the scientific community, governments, humanitarian community and the general public in order to create multi-hazard early warning systems that are usable, useful and used, and that motivate people to participate in them effectively.

Ms. Mallalieu emphasized that the key thing was to ensure that early warnings lead to early action by those who are most at risk from a disaster event but also from being overlooked in the process of dissemination.

“It is critical to communicate the benefits of multi-hazard early warning to society,” stressed

Wenjian Zhang, Assistant Secretary-General of the World Meteorological Organization. “And it is important to keep one single authoritative voice, otherwise society will get confused.”

Technology and innovation will be wasted without proper communication. It is important to have warnings that are trusted, people-centred and that lead to actions.  Information should be distilled in simple terms so that citizens can make decisions based on multi-hazard early warning systems.

“I am confident that these findings will very concretely influence national and local strategies for disaster risk reduction, which is one of the seven targets of the Sendai Framework,” said Kirsi Madi, Director of the United Nations Office for Disaster Risk Reduction.  “I hope that we will be able to break the silos and ensure that we are developing strategies that make difference in people’s lives.”

In his closing remarks, WMO Secretary-General Petteri Taalas reminded that capacity development is one of the more important issues for his organization, especially in less developed countries.  “We have a challenge to mobilize resources for such purposes. There was a lack of impact-based forecasting in many of the WMO member countries.”

The conference discussions will feed into the 2019 Global Platform for Disaster Risk Reduction taking place from 13-17 May in Geneva, as well as the WMO congress to be held in three weeks, and the UN climate summit to be held in New York in September.