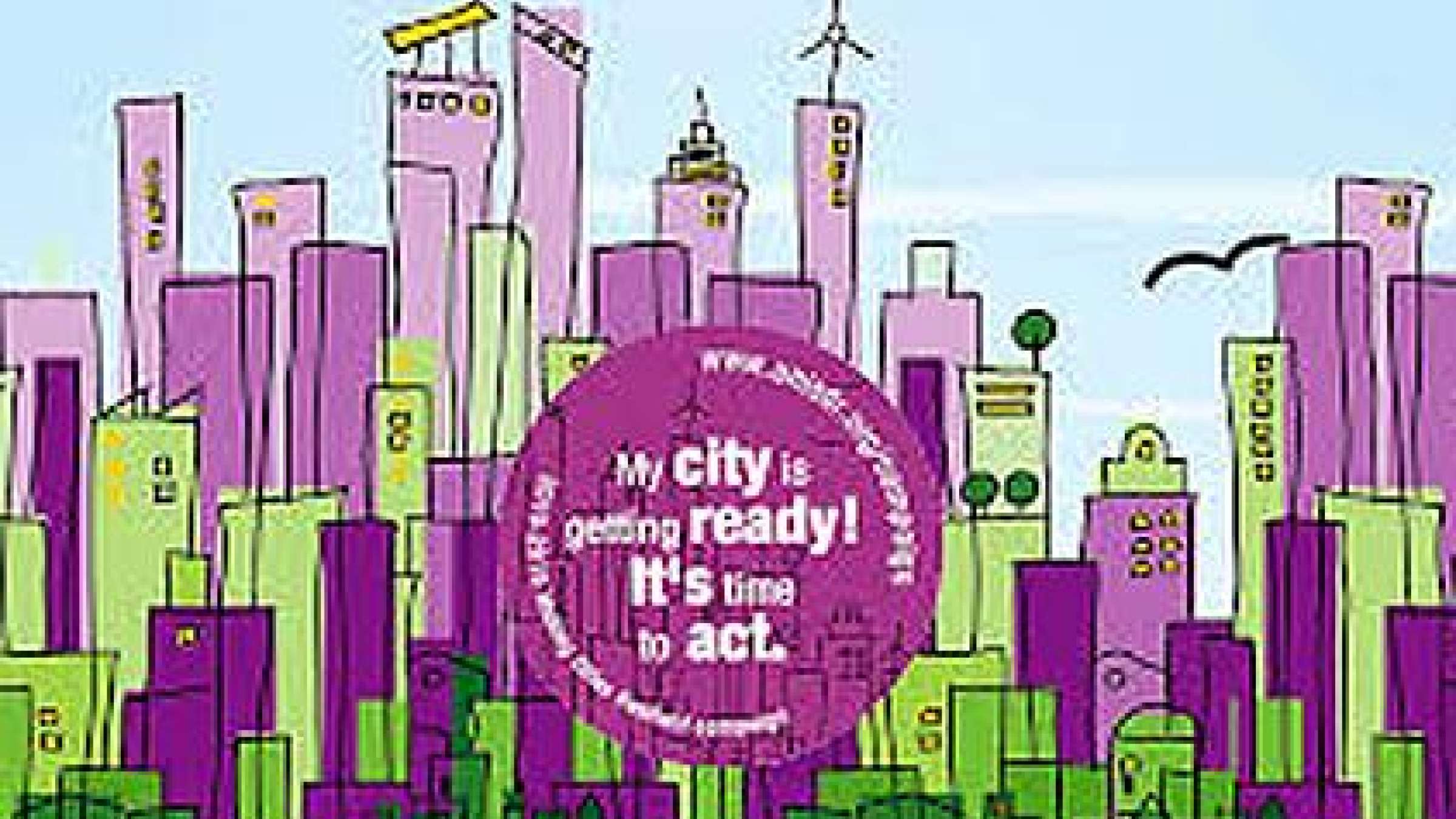 BRUSSELS, 26 June 2014 – The vast majority of towns and municipalities in the earthquake-prone Italian Province of Potenza, have joined the UNISDR Making Cities Resilient Campaign.

Over 10,000 people died and several towns in Potenza were destroyed in the 1857 Basilicata or Great Neapolitan Earthquake which led to significant advances in the study of seismology

Acting as coordinator, the Province of Potenza (population 380,000) has been actively advocating for the UNISDR Making Cities Resilient Campaign amongst its 100 municipalities and has succeeded in persuading 83 Mayors to join the cause. The province will take on a role as facilitator for their adhesion to the Campaign as well as institutional coordinator for the implementation activities.

Alessandro Attolico, Executive Director of the Department of Territorial Planning and Civil Protection of the Province of Potenza, said: “By offering our support and cooperation for the implementation process, our hope was to convince and involve as many municipalities as we could. Up to now, the positive feedback we received has been quite universal. Now we can absolutely affirm that the whole provincial territory of Potenza intends to work seriously in this direction by taking advantage also of the strong support and coordination we are offering.”

Paola Albrito, Head of the UNISDR Regional Office for Europe, noted: “This is indeed a remarkable achievement in local level coordination work and joining forces towards building resilience to disasters. This is the kind of enthusiasm that drives our Making Cities Resilient Campaign, and we especially appreciate examples of grassroots efforts such as these.”

The Province of Potenza is focused on implementing the Provincial Territorial Coordination Master Plan (November 2013), which emphasizes resilience policies in land-use planning at urban scale. In addition, the province will nominate the Potenza municipal network as a Making Cities Resilient Campaign Role Model for networking coordination on building structural resilience across a large geographical area.

Based on the global agreement on disaster risk reduction, the Hyogo Framework for Action (HFA), the UNISDR Making Cities Resilient Campaign was launched in 2010. Its aim is to create a global network of cities of different sizes, characteristics, risk profiles and locations, promote media and public awareness activities, and facilitate access to existing knowledge, tools and experience.

By signing up to the Campaign, cities commit to adhere to the so-called “10 Essentials for Making Cities Resilient” which include participatory organization, assigning a budget for risk reduction incentives, maintaining critical infrastructure such as flood drainage, schools and hospitals, improved urban planning, infrastructure and building safety; installing early warning systems; conducting public preparedness drills; and taking measures to adapt to the increasing impact of climate change.

Member local governments are requested to undertake a self-assessment exercise via the Local Government Self-Assessment Tool (LGSAT), which was developed by UNISDR in 2011 following a pilot study with 23 cities in 16 countries.

More recently, UNISDR also added the City Disaster Resilience Scorecard for use by members of the Campaign to check their progress in disaster risk reduction and climate change adaptation plans and identify gaps in their resilience. The scorecard was developed by IBM and AECOM and is available online, free to all.